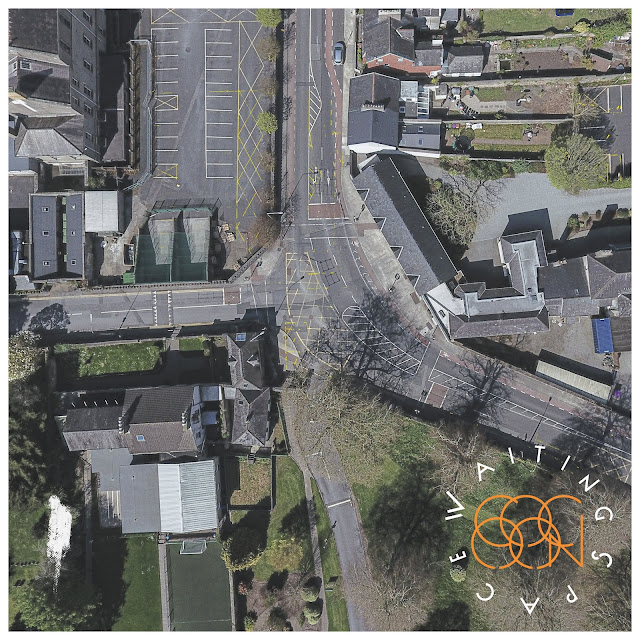 Waiting Space is an audio/visual project by Chris Falconer from Waterford. Chris self produces and records all of his songs himself whilst also creating artwork, short films and animations. The project began back in 2013 as a side project as Chris is also the lead singer for indietronica band Ghetto Amaretto. Waiting Space songs are ones that didn't fit in with the bands sound so Chris released them under an alias. After releasing six singles between 2014 and 2017 including an incredible cover of A Spaceman Came Travelling, it has taken Chris three years to follow that up with the recent single Cocoon. The song is quite obviously about the current situation and the video was shot by Chris using a drone over Waterford City in April.

About the single, Chris says "Due to a heightened-risk arising from immunosuppressing medication I take for an autoimmune disease - like many others, I’ve been undertaking the practice of 'cocooning', during COVID-19. ‘Cocoon’ takes its name from this - and it is the first solely-instrumental release I’ve put out as Waiting Space - having decided to leave the song lyric-less, as it’s likely the most 'hopeful' sounding piece of music I’ve written - and thought it was timely to leave it as is.
The song began life as a demo entitled 'Piano Vs. Synth' - and this previous title sets the scene for how the track unfolds: starting with a gentle piano progression, before a swelling-evolution into a hybrid of electronics and acoustics. What I have attempted to do, is a rise towards a crescendo, eventually breaking (musically attempting to reflect the breaking of a new dawn), before a returning-coda eases us into the new (normal) present."

Cocoon is absolutely beautiful and immensely uplifting. The amalgamation of the reassuring piano and the inspiring synth makes the track something truly special. The added bonus of the magnificent drone footage video just enhances the experience to another level of awesomeness. 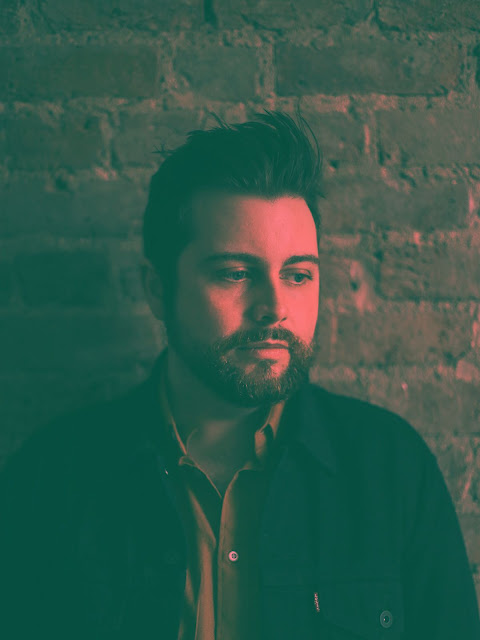