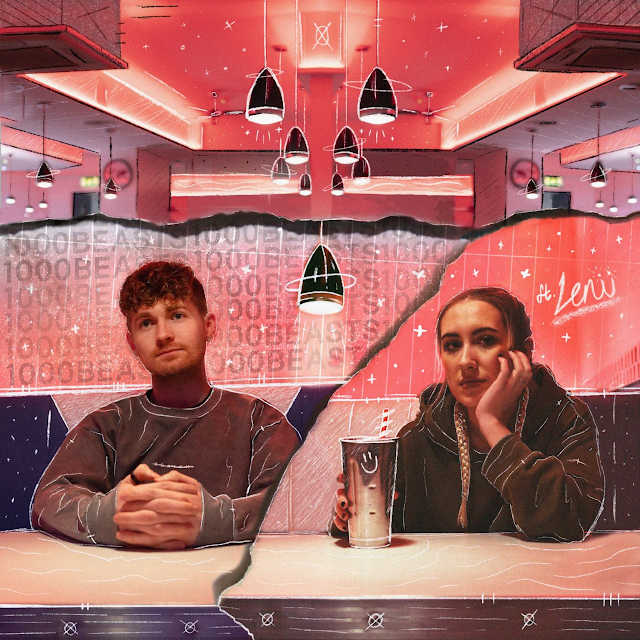 After a quick return following his recent single 5 Points last month, 1000 Beast (Cian Sweeney) is back with another single this time featuring the vocals of Lenii who is a multi instrumentalist, singer, songwriter and producer from Cork but now based in New York. The two artists almost met when Cian was in New York but it wasn't to be. However they met up in Ireland the following Summer and created WaistCoat together.

WaistCoat is another outstanding release from Cian Sweeney. The beat is replayable all day long and when combined with the playful vocals of Lenii, an exceptional track is complete. Cian has a knack for finding his "Beasts" and somehow always blending with them perfectly. 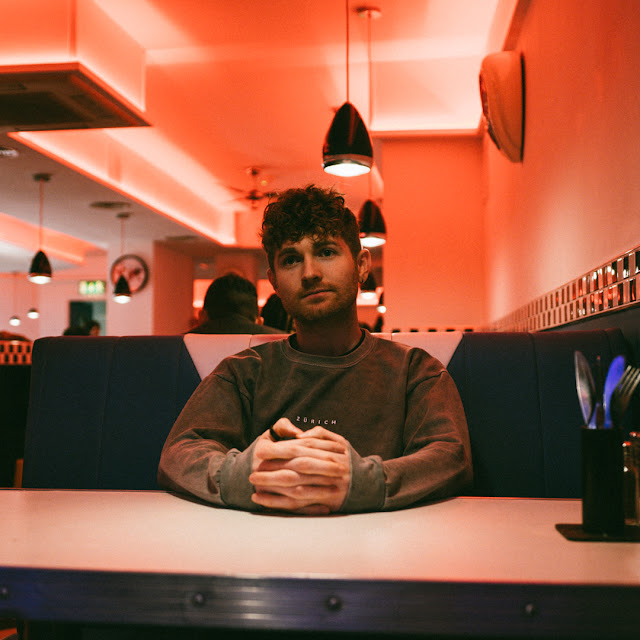