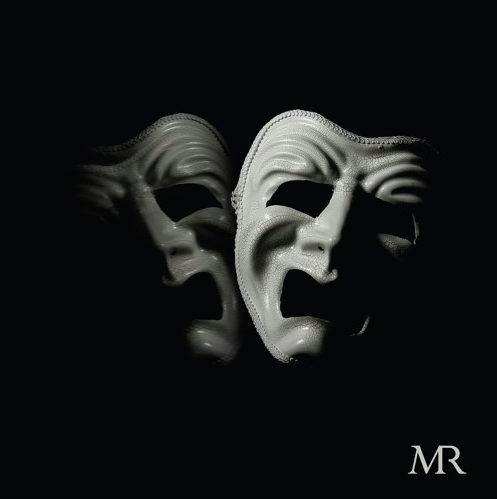 Modern Rome are a pop rock band from Belfast who formed in late 2017. The band is made up of Danny Boyle, Thomas Lowry, Matt Evans and Joshua Booth. The band list their influences as indie, progressive rock, chamber music and jazz which is an interesting mix to say the least. The band have spent their time perfecting their sound and also introducing theatrical and rock opera elements to their live shows. They have released two singles to date and spent last Autumn recording a debut EP. At My Worst is the first single from the EP.

At My Worst sounds likes it's straight off the stage on Broadway. There is a huge sound going on here. The band have created a song that clearly showcases the theatrical, rock opera sound they are going for. Frankly, it's quite brilliantly ridiculous the amount going on. I need a sit down after listening. It's exhausting but in a good way. 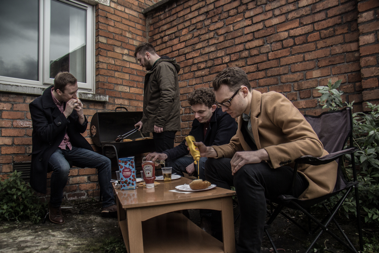