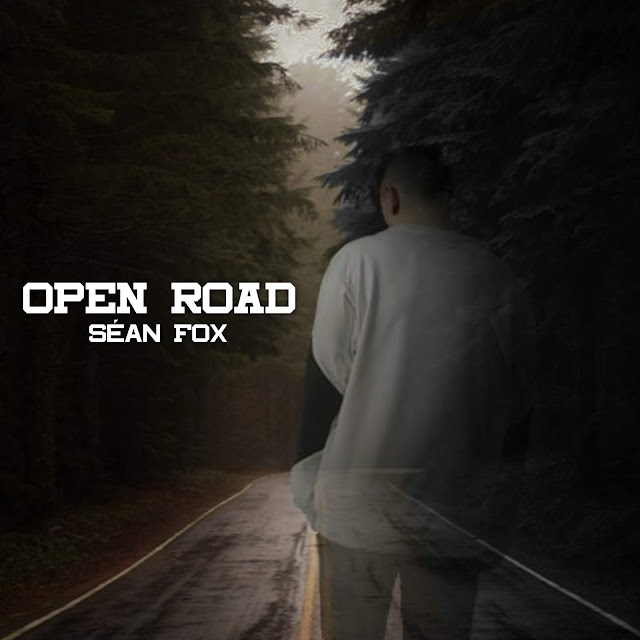 Seán Fox is a young indie rock singer songwriter from Wicklow. He has been playing with his band Small Town and performing as a solo artist for over four years now. In his short career, Seán has already supported Aslan and Jerry Fish, performed at The Rose Of Tralee and recorded a song on the John Lennon Bus. Having completing his Leaving Cert last year, he immediately released his single "Obscene" which received nation-wide radio play. On Friday he released his latest single "Open Road"

"Open Road" is a song about moving on to bigger and better things whilst trying to make sense of it all. The track is quite accomplished and finds young Seán in fine voice. His songwriting ability is obvious as are his impressive vocals. It's enjoyable with a hook that is catchy and very singalong-able. 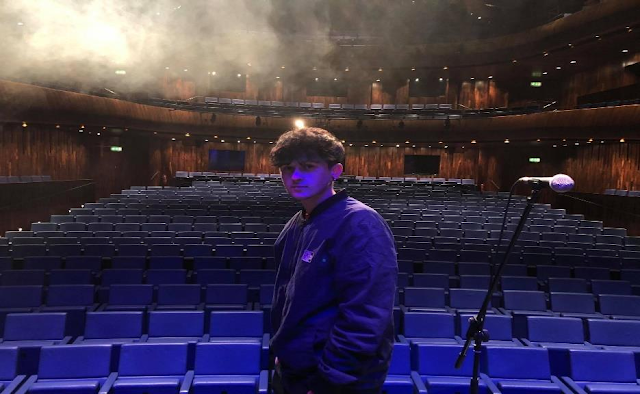