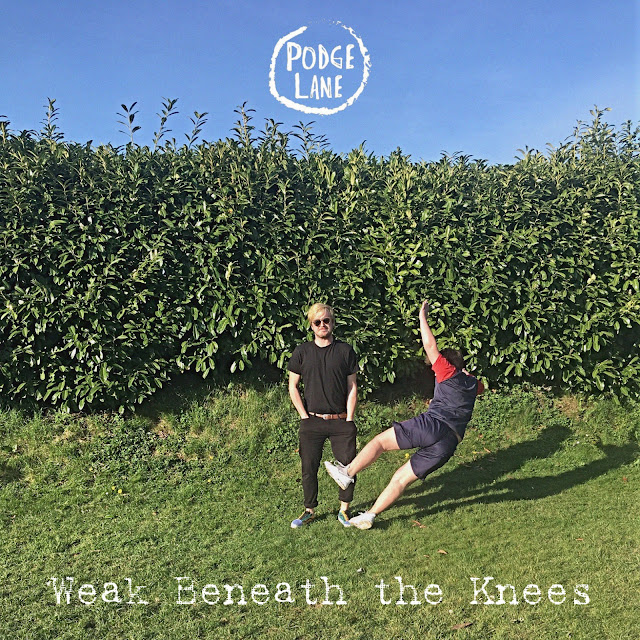 Podge Lane is an alternative country folk artist from Cork. The man who lists his influences as Johnny Cash, Damien Rice and Ryan Adams came to music after discovering he was rubbish at sport. He also takes influences from bluegrass, R&B, country and rap. He released his first three singles in 2017 using a DIY approach by playing the majority of the instruments and producing the songs himself. He also released his debut EP "People Leave In Colour" through his own record label. He quickly followed that with two more EP's "The Big Break" and "Falling Backwards Into Nothing". Now he returns with an impromptu EP that he wrote and recorded in March/April.

Heres the video for "Knockabout":

The "Weak Beneath The Knees" EP begins with "The Broken Lampshade Introduction" which is a delightful 56 seconds of Podge playing guitar and some birds chirping. "Sad Songs" follows and is a piece of melancholic beauty. Podge's voice is clearly telling a story of sadness and that's noticeable in his broken vocals. "Knockabout" continues in the vain of Podge laying out his vulnerabilities for everyone to see. There's touches of the great Mic Christopher in here. "Lawn" begins with the lyric "Hi, I'm doing great except for this small pain and unbearable weight in my chest". That should tell you all you need to know about this song. It's heartbreakingly fucking brilliant. "By The Wayside" is a short experimental crackly piece and is a nice interlude leading into the final track "The King Of Animosity". The song perfectly brings the EP to a close. It's gentle and magnificent.

"Weak Beneath The Knees" is genuinely quite breathtaking. Podge Lane has delivered something that is unique and I absolutely love it. He set out to make an EP that seems panicked. In his own words he says: ‘I tried to make a record that felt immediate, panicked and almost a little broken in parts. I wanted it to feel like someone was running around their back yard freaking out, that you almost felt the panic falling through the cracks of the songs." He has absolutely achieved that and in a big big way. Outstanding! 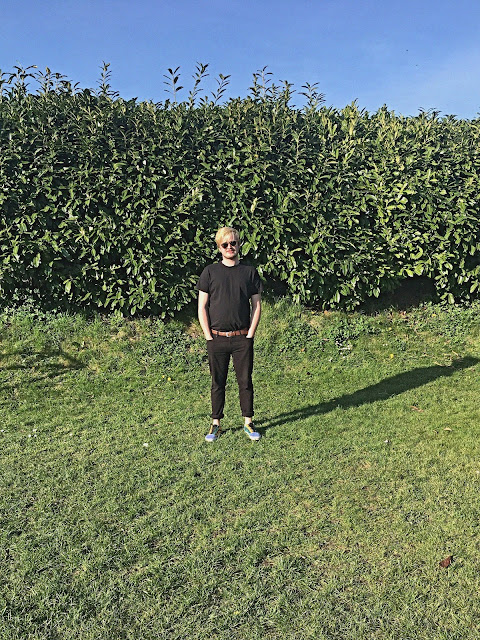