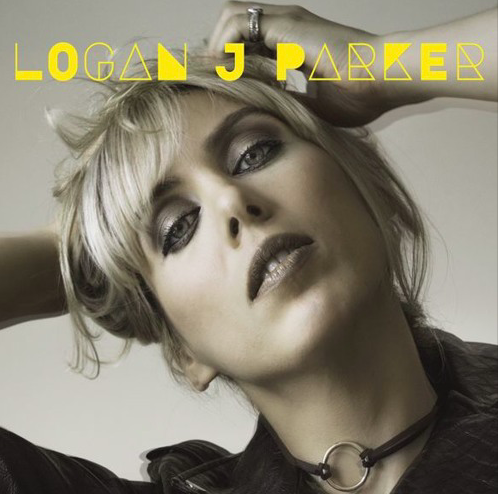 Logan J. Parker is a singer songwriter living in London but originally from Portugal. Logan is also a producer, pianist and guitarist with sound steeped in 60's rock n' roll, soul and blues. She is also a part of the musical wing of Extinction Rebellion. Her influences include T Bone Walker, Amy Winehouse and Leonard Cohen. Whilst working in a bank job that she hated, Logan had a health scare which showed her that life is short and time can't be wasted doing something you hate so that's when her musical journey began. In 2016 she moved to London to compose her own music which she recorded in a fully solar powered studio and through her own independent company meaning that she owns all of the copyright to her music. In late 2019 Logan released her self titled debut EP. She recently released a single from that EP called "Cry Cry Cry".


"Cry Cry Cry" is a bluesy jazz number. It's got a cool swinging beat and Logan's vocals are unique and inviting. The song has a feel good nature to it and demands that you dance along. Of the song, Logan says  “I wrote this song out of my deepest sadness for being a musician and being in a constant struggle for survival.” 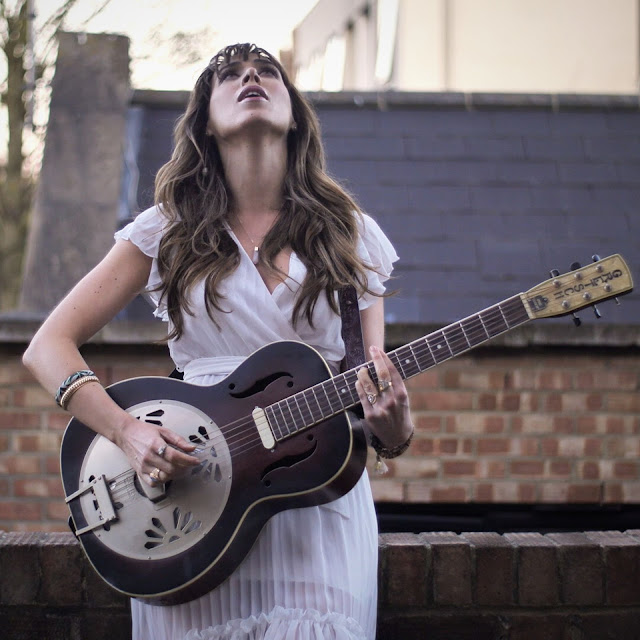