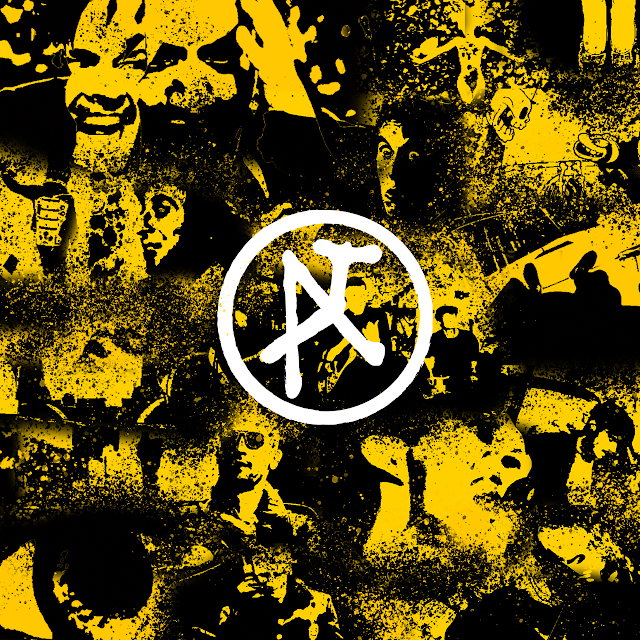 John Andrews is no stranger to this blog first as a solo artist and more recently with his band The John Andrews Band. The East Belfast quartet released their brilliant first single "OMG" back in March and now The JAB return with their second single "Lucid".

Watch the video for "Lucid" here:


"Lucid" is an honest and brash emotional tale of alcohol abuse, sobering up and then relapsing. The story is told with a blues, swing vibe and the tell tale raspy vocals of John. The music throughout reflects the stages of the abuse going from rueful to hopeful and then to bleakness. The video is pretty cool too.