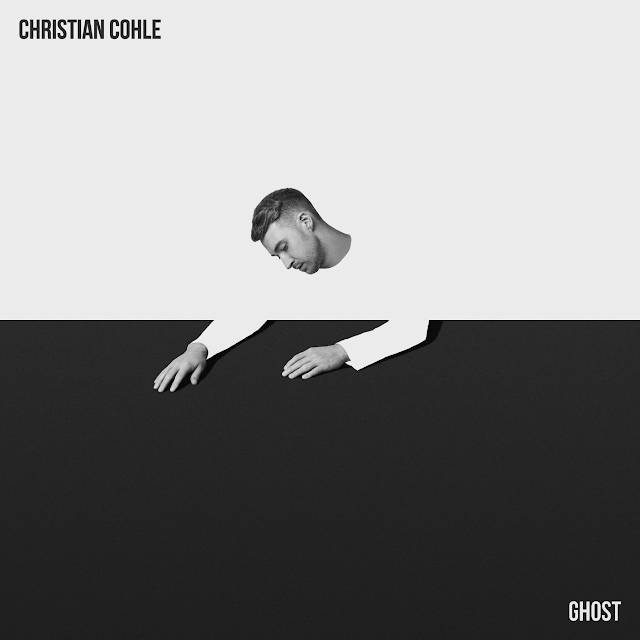 Christian Cohle is a singer, songwriter, electronic producer and musician from Dublin. Christian released his debut single Breathe back in February and received can enormous amount of praise. The song was played on Today FM, 2FM and BBC whilst also collecting more than 40,000 Spotify plays. Christian also played the prestigious Ruby Sessions in Doyle's and was set for a show Upstairs in Whelans and Lost Lane before the pandemic put a stop to those plans. Christian's debut album Holy Trouble is set for release later this year but first he returns tomorrow with his second single Ghost.
About the single, Christian says "Ghost reflects an inner spiritual turmoil, when you find yourself in a state of collapse and the grasping for meaning that happens afterwards. When I was writing the lyrics , I kept seeing a falling tower, which became the motif of the song for me."

Unlike the planet Mercury, Ghost is brimming with atmosphere. The track exudes confidence and rightly so. Christian's vocals are heavenly and the electronic beats are transcendent. Fantastic from start to finish. 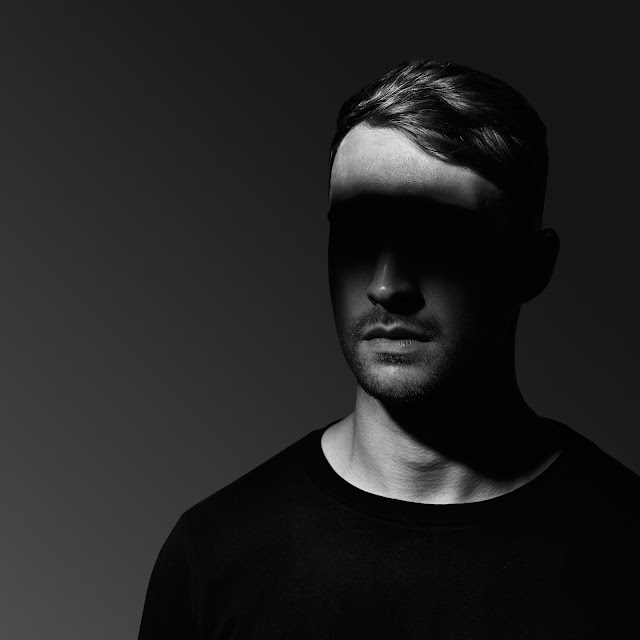