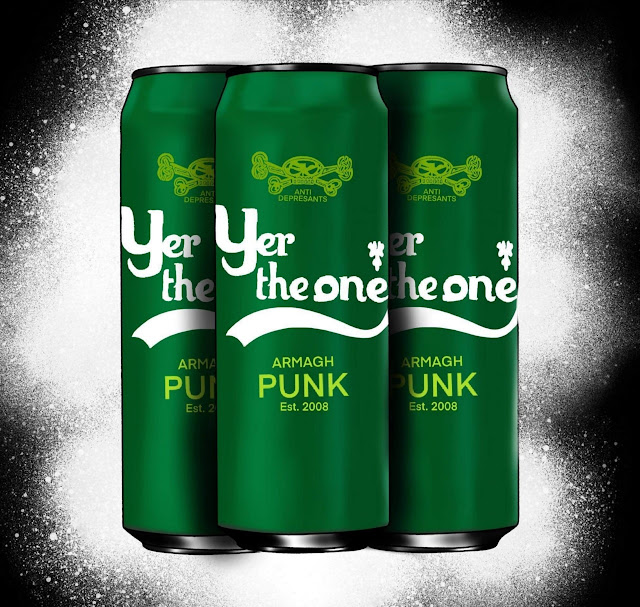 Anti Depresants are a four piece punk rock/ska band from Armagh. The band is made up of Ringo Lavery, Becca McCaffrey, Jenny McParland and Emmet Crossan. The band formed back in 2008 and list their influences as some of the greats such as Ramones, Thin Lizzy, The Clash and The Beach Boys. The band started out by releasing 4 session EP's titled The Prozac Sessions, The Tara Sessions, The Fa Joe's Sessions and The Aggression Sessions. These release have been followed up by several singles. The latest single from the band was released on May 14th and is Yer The One.


Yer The One is a ska song steeped in punk. It's got that groove to get people's feet moving before descending into heavy punk rock. The two styles blend seamlessly with epic guitar solo's interspersed with classic two tone. Pretty cool song. 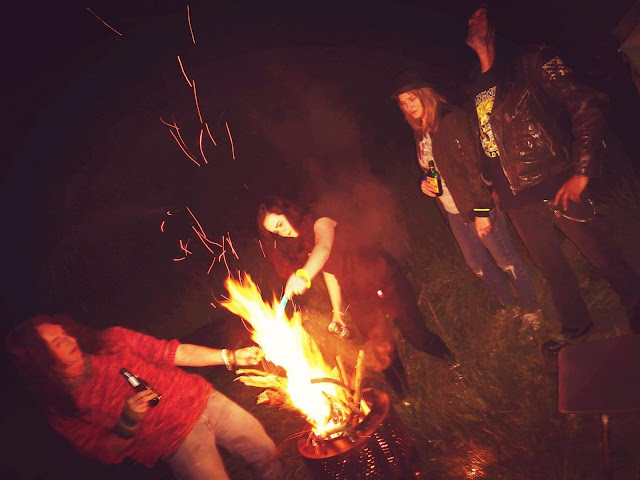