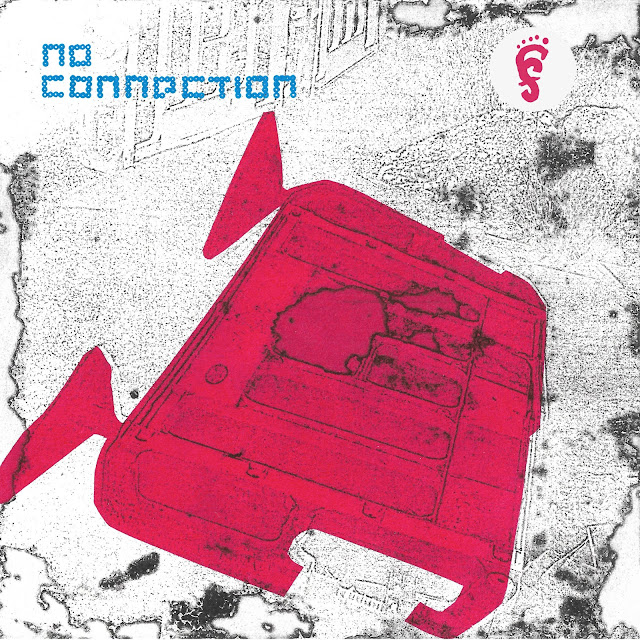 Foot Squeaker are a three piece rock band from Gorey, Wexford. The band is made up of Diarmuid Comerford, Mick Byrne and Mike Lynch. They formed in 2018 when Diarmuid and Mike wanted to start a band with one rule: keep it hard and fast. In 2019, Mick joined the fold and the band rehearsed for the next several months. Their first gig was at The Gap Arts Festival where they received a great reception. In January 2020, the band recorded four track at Hellfire Studios in Dublin. The first to be released will be the band's debut single No Connection on May 29th. The song was tracked live during the recording session. The music video was shot on the deserted streets of Gorey within the 2km travel radius.


No Connection is a rip roaring hard rock song. The band's sound is immense with the bass being particularly delicious. The chorus is catchy as fuck and will be stuck in your head for ages after listening. Foot Squeaker are a really exciting band so expect to hear a lot about them in the near future. 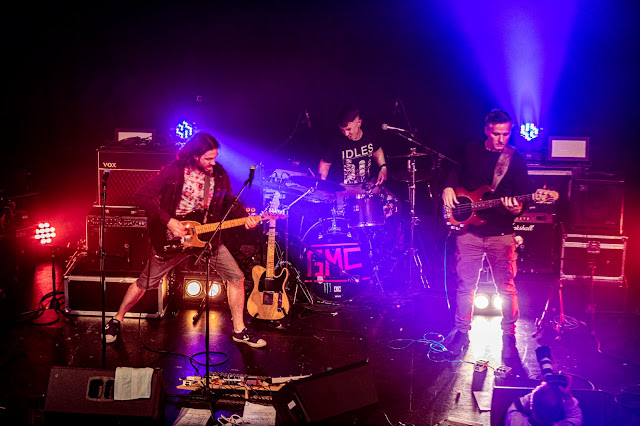