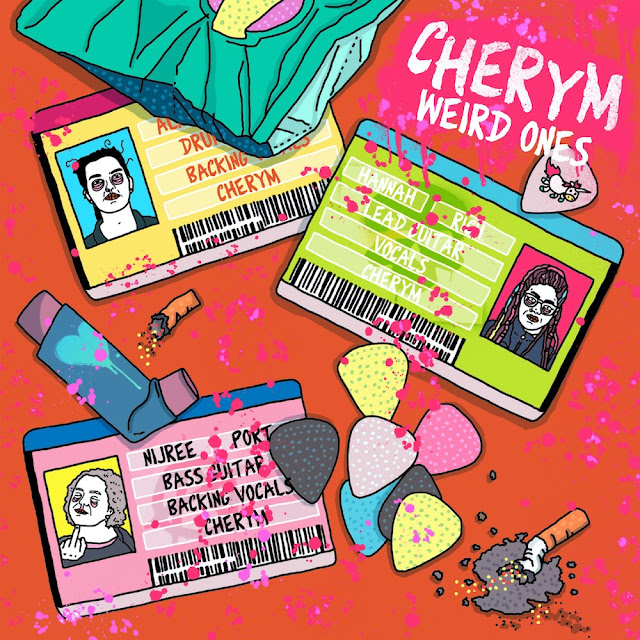 Cherym are a pop punk trio from Derry. The group is made up of Hannah Richardson, Nyree Porter and Alannagh Doherty. They list their influences as Pixies, Smashing Pumpkins, Hole and Placebo amongst others. The trio self released their debut EP "Mouthbreatherz" in 2018 which brought them fans from all across Ireland and saw them support Fangclub and And So I Watch You From Afar. They also won the Oh Yeah Contender award at the NI Music Prize 2019.
Their last single "Abigail" was released in November and was named Northern Irish Song Of The Year in 2019 by Chordblossom. Yesterday they released their brand new single "Weird Ones". Of the song the band say "Weird Ones is a song about an old friend who eventually just started to distance themselves from me for whatever reason. They got some new friends and this was really my plan to confront the person".

Listen to "Weird Ones" here:

"Weird Ones" is punk pop perfection. It's ridiculously infectious and brings me right back to my teenage years listening to The Offspring and Sum 41. The music is heavy, the vocals are lively and quite frankly these girls absolutely rock. I can't believe this is the first I'm hearing of them. Hopefully I'll be hearing a lot more soon. 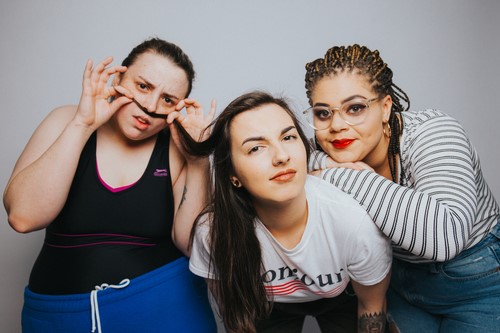