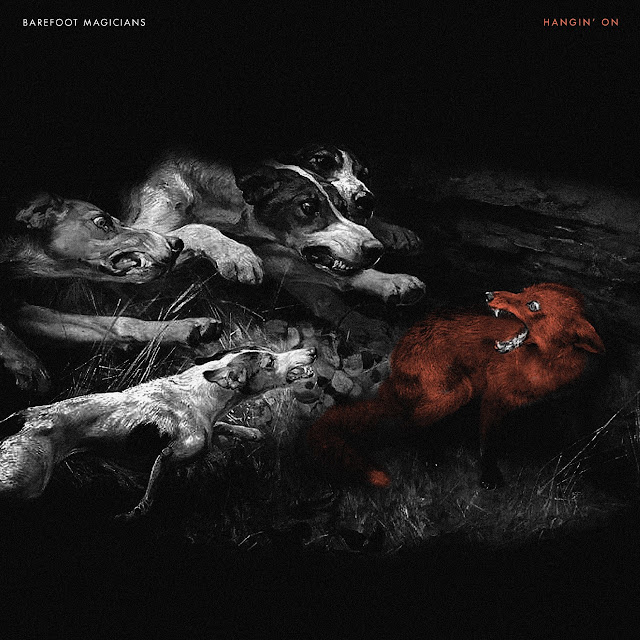 Barefoot Magicians are a band from Dublin who formed in 2017. The band consists of Dave Greene, Graham Stewart, Brian Steemers. Paraic Carroll and Petra Žižak. In early 2018 they released their "The Awakening" EP. They recorded an additional 2 songs which were released in 2019 before the release of their latest EP "Hangin' On".

The EP begins with the title track "Hangin' On" which is an indie dance/pop/blues rock extravaganza. It's catchy as hell and makes you want to groove to the chorus.
"We Can't Give It Up" is straight out of the 90's rave classics playlist. It's a glorious mix of dance hits, Kasabian and Black Grape. Much like it's predecessor, its dancey and will penetrate your mind.
The EP ends with "Get What You Want"which leans more toward blues rock again. It might actually be the best song on the entire EP which is a testament to the quality of the other 2 songs. 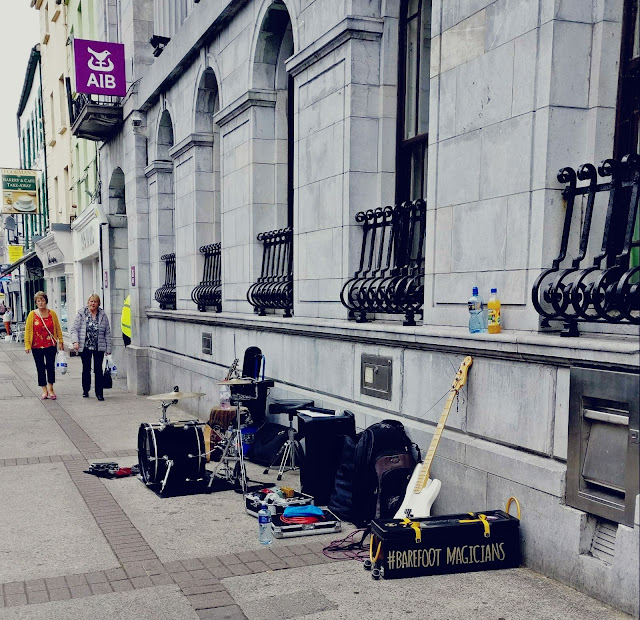