KOBARA - Your Heart Is Your Home Single Review 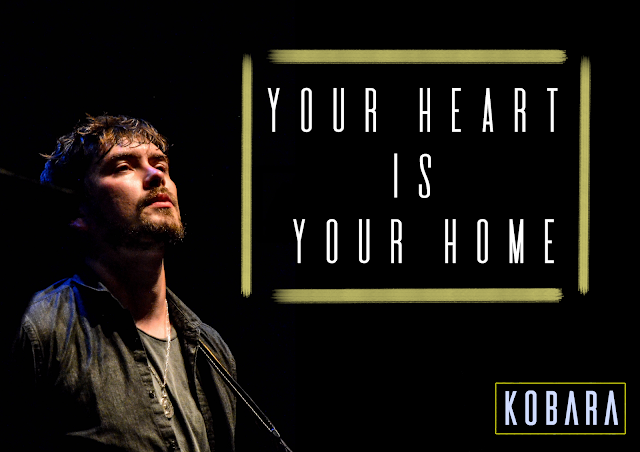 KOBARA is a producer from Kilkenny who's name is an acronym for Keith O'Brien And Related Arts. He began his musical career playing with the trad group Comhaltas Éireann. During this time he also played in punk bands. Whilst working translating pop songs into Irish in Connemara, he met like minded musicians and the Irish language band Seo Linn was formed. With this band, he toured the world and played on national TV. When he got his hand on Pro Tools he began writing and producing his own music.
KOBARA is on the verge of releasing his debut EP Five Lovely Poisons which is set for release in June but before that he has released the first single from the EP titled Your Heart Is Your Home. Of the track, KOBARA says "If you have demons in your heart your life is not going so well, but you should try treat your mind and your heart like you would a home, you keep the bad stuff out, it’s better to clear out the house, clear out heart, and move on.”

Your Heart Is Your Home is an electro pop banger. The beat just demands to be danced to and the vocals fit perfectly even if a little Eurovision-y in parts. Although in fairness it would probably get 12 points all round. 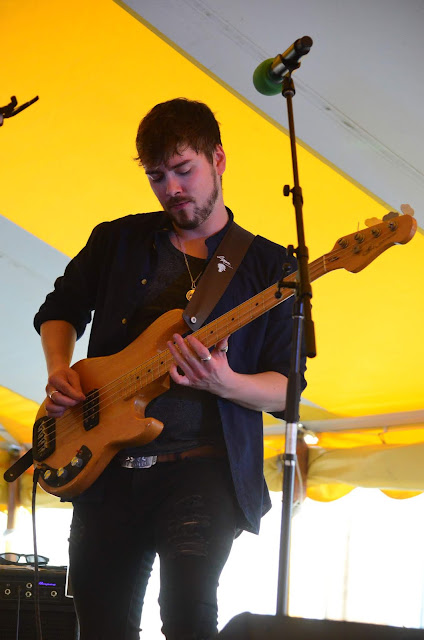