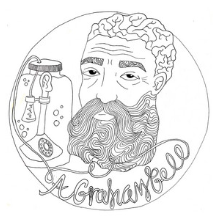 Brain Donation are a 3 piece rock group from Dublin. The band comprises of Dan McKenna, Alan Stapleton and Ollie Jordan Kelly. They have been working diligently and gigging relentlessly for several years now. Almost 5 years ago, I reviewed their debut EP for Street Ceol and was blown away by how good it was. In 2018 they released their second EP ingeniously titled The Second One. Now they are on the verge of releasing their debut album The Movie with the first single being A Graham Bell. The song was written about an experiment by Alexander Graham Bell in 1874. The band made a video for the single using Zoom.

A Graham Bell is a funky surreal rock song. With lyrics like "A Graham Bell screaming in a dead man's ear" you know you're in for a wild ride. The track descends into some downright good time music. It's a great first release from a very exciting debut album. 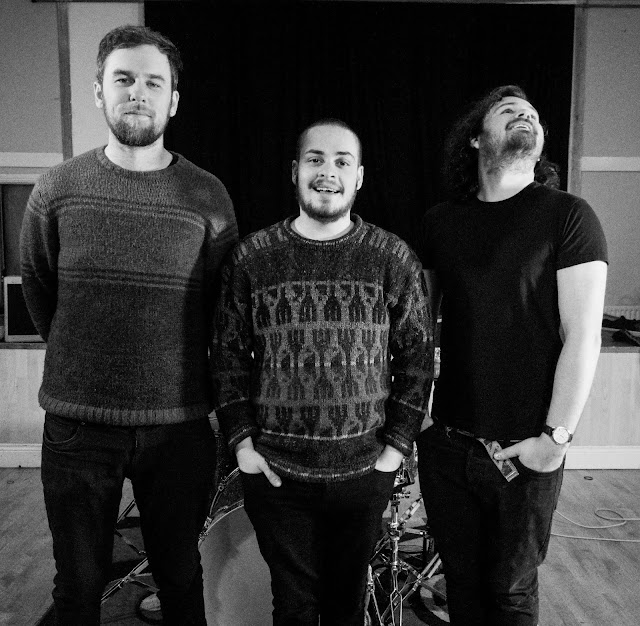