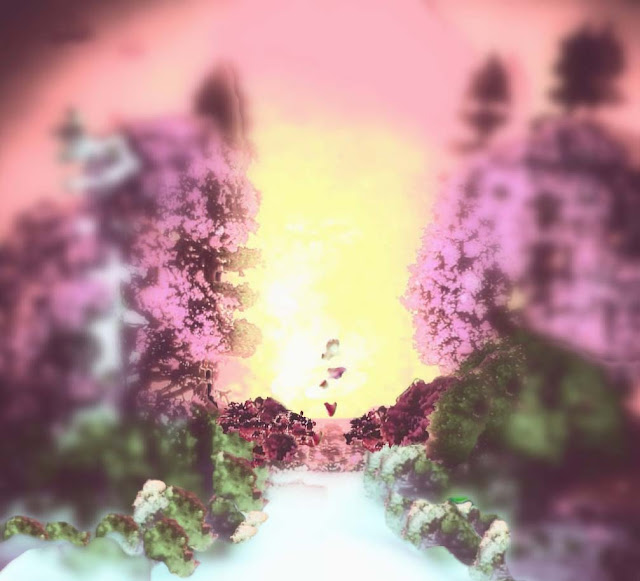 Mulcahy is a singer songwriter from Tramore, Waterford. He cites his influences as Justin Vernon and Fionn Regan whilst also stating that The National's Aaron Dessner played a heavy part in shaping his style. Zach Mulcahy first played around with music when he was a kid recording himself playing guitar using the memo function on the family Dell PC. He's come a long way since then and has just released the first single from his upcoming EP.

Frame By Frame is a very pretty folk love song that features some beautiful and often times enthralling backing vocals. Mulcahy's voice is gripping and his musical ability is on show in abundance. 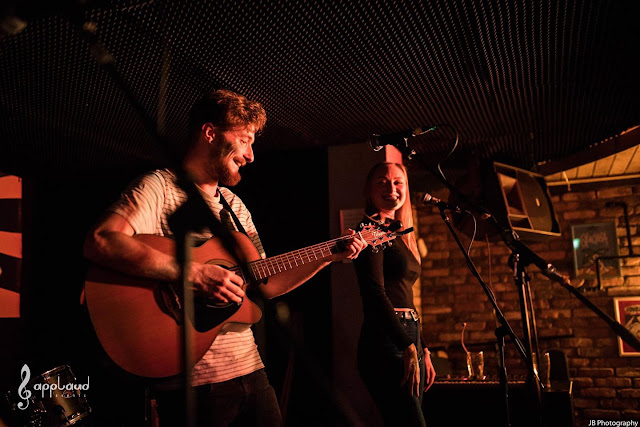