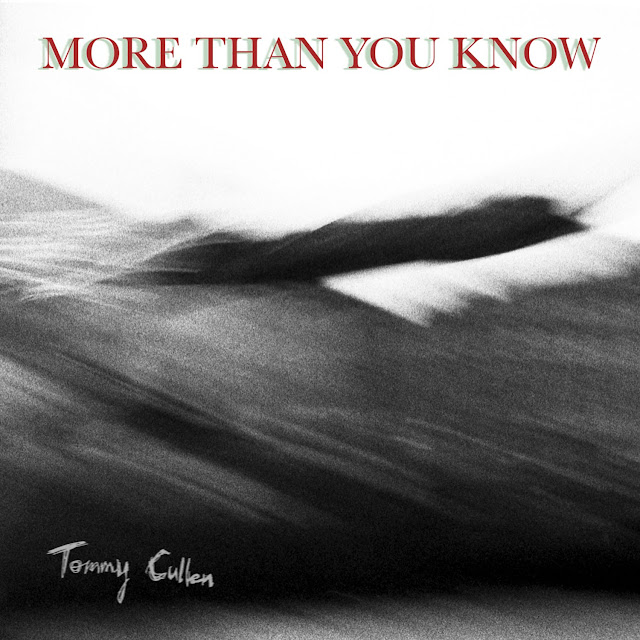 Tommy Cullen is a singer songwriter from Dublin. Tommy is also the former frontman of alternative group The False And The Fair. Since the band parted ways last November, Tommy has been working on his solo music and has released two singles to date. Now he offers up his third single More Than You Know. The single, much like his previous two were recorded in his home studio and self produced.


More Than You Know has an eerie atmosphere running throughout which is offset by the honestly alluring guitar chords. Tommy's vocals are consoling. You feel like he is taking you on a journey whilst constantly reassuring you that it will be fine. Beautiful song. 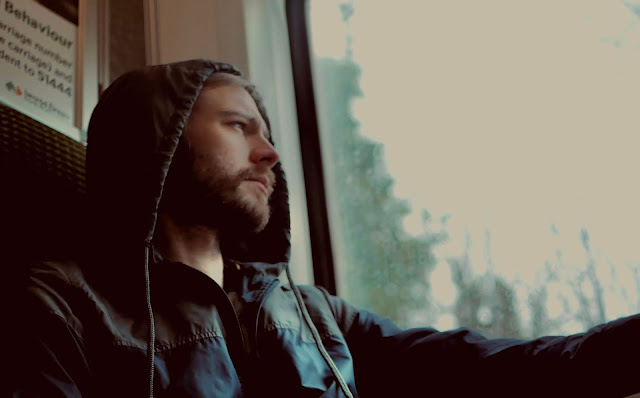