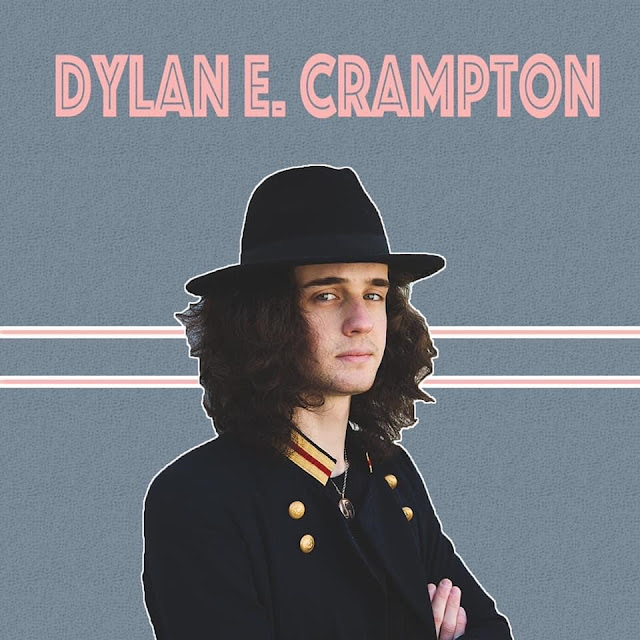 Dylan E. Crampton is a singer songwriter from Greystones, Wicklow. He lists his influences as Steve Earle, Paul McCartney and Tom Petty. Since he emerged on the music scene in 2018, Dylan has released five singles, performed on The Late Late Show, was chosen fro Whelan's Ones To Watch 2020, supported Hazel O'Connor and also Christy Dignam & Joe Jewell. Dylan also played a sold out headline show at The Whale Theatre in Greystones. Dylan has just released his debut self titled EP which was recorded at Beechpark Studios.

The EP begins with When I'm Sad which is a delightful pop rock song with a really satisfying musical track. There's no way anybody could stand still while listening to this.
On & On is a little less upbeat but again the music is a joy to behold. Dylan's guitar playing is dazzling and he has the voice to back it up.
Pretty Clothes is jaunty and vibrant. The Paul McCartney influence is super clear on this one. Another really enjoyable number.
The closer Oh Penelope! has a slight ska vibe to it whilst Dylan's singing is melodic and engaging.

Dylan's debut EP is nothing short of fantastic. It will be replayed and replayed in this house for sure with ought ever getting bored of it. It's just got feel good written all over it. 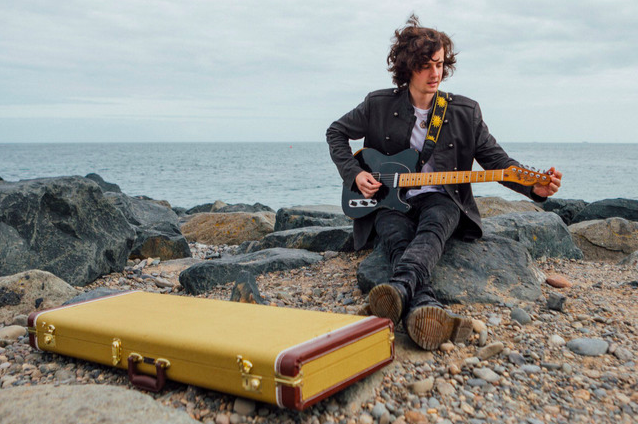