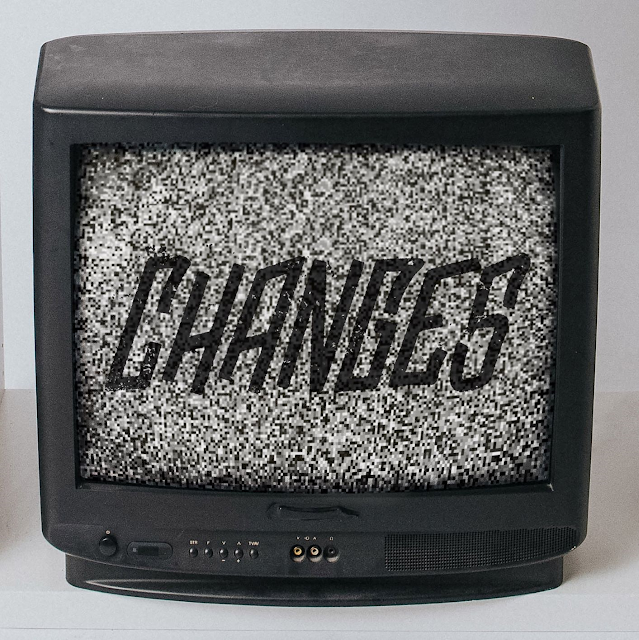 Sugarwolf are a four piece alt-rock outfit from Belfast & Derry. The band is made up of front woman Emma Gallagher, Gary Todd, Brian Doherty and Damien Kivlehan. Since the bands formation in 2018 they have released three singles and played a multitude of live shows. Amongst these shows were festival appearances at Camden Rocks and Stendhal and also touring with And So I Watch You From Afar, Skindred, Fightstar, Sick Love, Black Peaks and Queen Zee. They were also named as Future Headliners by the BBC. They cite their influences ranging from Wolf Alice to Lady Gaga. Their latest single Changes was released on May 15th.

Changes is big, bold and brash. The music is huge stadium rock music and the lead vocals are even bigger. Emma's voice booms and rasps over an atmospheric soundtrack with phenomenal drums. It's fairly obvious why these guys are making huge waves on the rock scene. 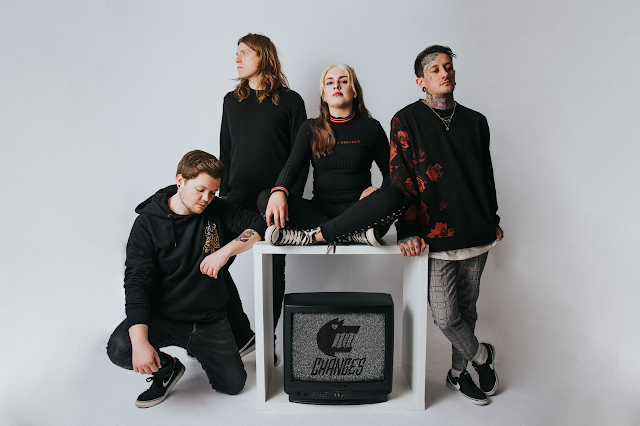