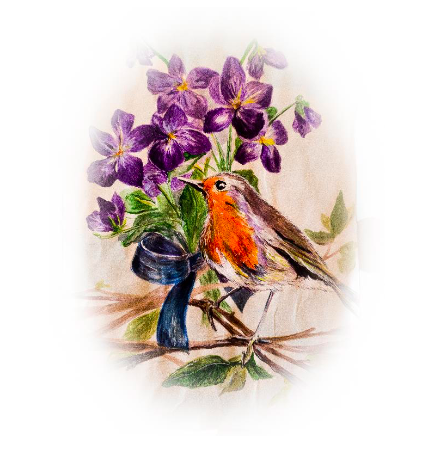 Indie folk band Lore hail from Derry. Last November I reviewed their single More Than This before they embarked on a UK and Ireland tour. Now the quartet are back with their latest single Homecoming. The band have taken a new direction inspired by Fleetwood Mac and The Dixie Chicks. For this single they have teamed up with producer Michael McCluskey at Zero Hour Studio. they have also released a music video which was shot before the lockdown.

The American influences are evident on Homecoming with not only nods to Fleetwood Mac and The Dixie Chciks but I also detect a touch of Joni Mitchell in there. The band have a very accomplished and polished sound on this single and the strings deserve a special mention as they are just brilliant. A very enjoyable country folk style song from a very impressive band. 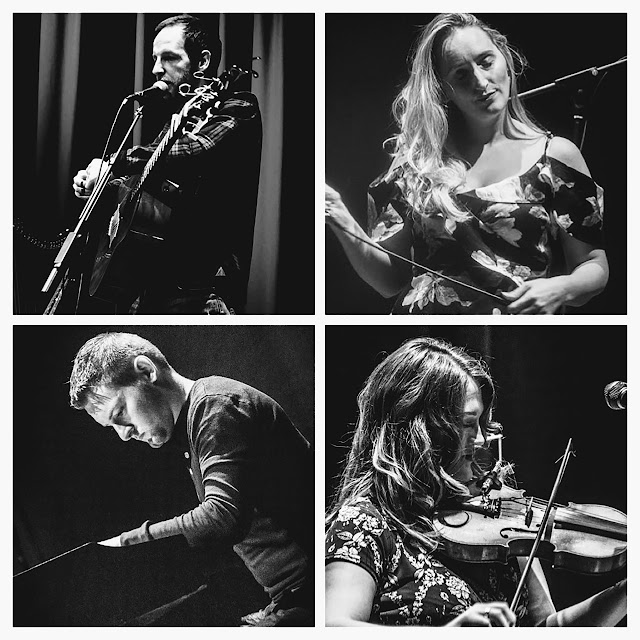