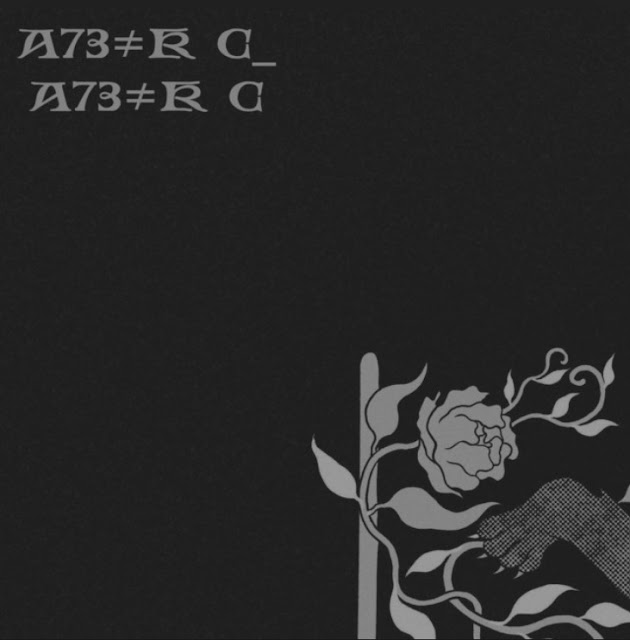 Joshua Burnside is an experimental folk singer songwriter from Belfast. Joshua released his debut album Ephrata back in 2017 which earned him the Best Album award at the Northern Irish Music Prize. Following the UK and Irish tour of that album, Joshua went back into the recording studio and released an EP Wear Bluebells In Your Hat If You're Goin' That Way and a live album Live At The Elmwood Hall. Now after a a lengthy absence, Joshua returns with his new single Whiskey, Whiskey.

Whiskey, Whiskey is a mellow acoustic guitar driven track which finds Joshua in a vulnerable anxious mood. The song is about this fear of flying and trying to overcome that by drinking whiskey. The guitar is beautiful whilst Joshua's vocals are melancholic and delicate. Of the track Joshua says "I wrote the lyrics whilst on a flight to London. I hate flying and would often suffer from mild panic attacks during flights. I occasionally self medicate by drinking whiskey which isn't really a long term solution. So writing this song was a way of distracting myself from my environment whilst dealing with these emotions in a more productive way. The song is about coming to terms with our mortality and striving to find meaning." 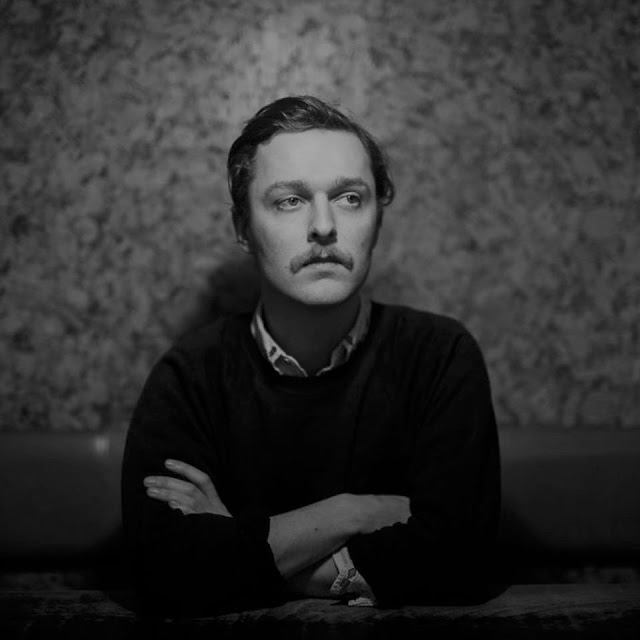