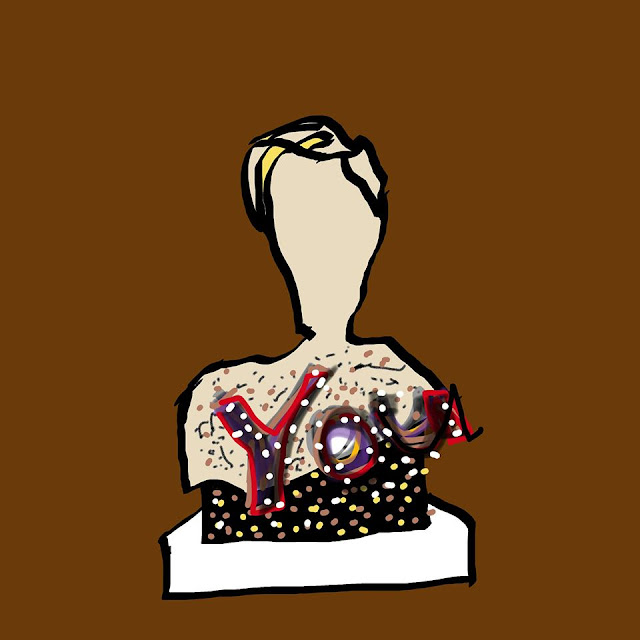 Owen Lamont is a singer songwriter from Belfast who leans towards pop, soul and folk. Owen is on the verge of releasing his debut album Just Smile and plans on releasing three singles in the lead up to that. The first of those singles is You.


You is a soulful number from Owen. Theres a healthy dose of blues mixed in there too. Whilst Owen's voice is strong on its own, the addition of the fantastic brass section just elevates it to another level. This is easy listening at it's finest. 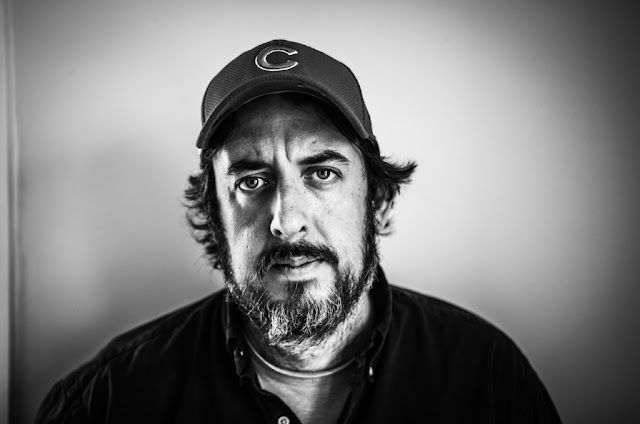