Rebecca McRedmond - The Thorn And The Rose Single Review 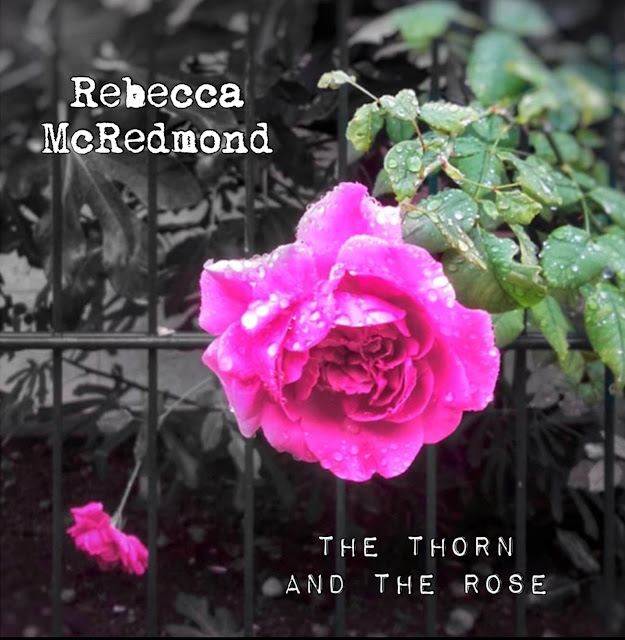 Mayo based folk singer songwriter Rebecca McRedmond is fairly new on the scene. Having only begun writing her songs in 2018, she has already notched up some achievements such as supporting Mundy on his Ireland and UK tour and has played in venues such as The Rósín Dubh in Galway. Rebecca has also performed with Mark Geary, Faraway Martin and John Blek. She is currently working on her debut album One Last Time which is set for release this Summer. Last month Rebecca released her single The Thorn And The Rose.

The Thorn And The Rose is a tale of love and fragility. The music is delicately arranged while Rebecca's vocals are tinged with hopefulness and regret. Given what she has offered in such a short career, the future looks very bright for Rebecca so make sure you tag along for the ride. 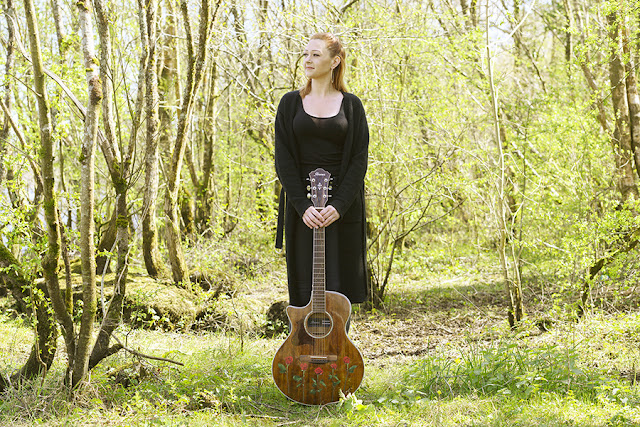