The Rising - I Want You Single Review 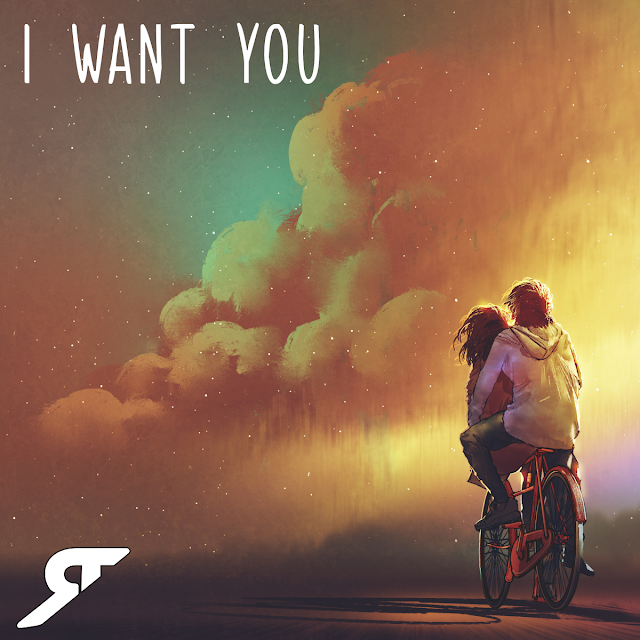 The Rising are a country pop/rock duo from Belfast, Northern Ireland comprised of Chantelle McAteer and Chris Logan. The band took inspiration from a Bruce Springsteen album when choosing the band name. Since forming they have toured constantly and played venues such as The O2 London for the Country 2 Country Festival. They have also played in Dublin, Bristol, Glasgow, Manchester and Belfast on their UK & Ireland tour. They have shared a stage with the likes of Ward Thomas, The Shires and Jess & The Bandits. In May 2019, they were named Band Of The Month by BBC Introducing. They can also count Graham Norton amongst their fans.  The band have recently released their new single I Want You which was recorded between their home studio and Nashville.

The Rising (Official) · I Want You

I Want You is exactly what the band are known for. It is feel good country pop music to the core. It's got all the hallmarks you would expect from this style of music but Chantelle's voice makes it stand out and be noticed above the rest. A stellar song that makes for an enjoyable listen. 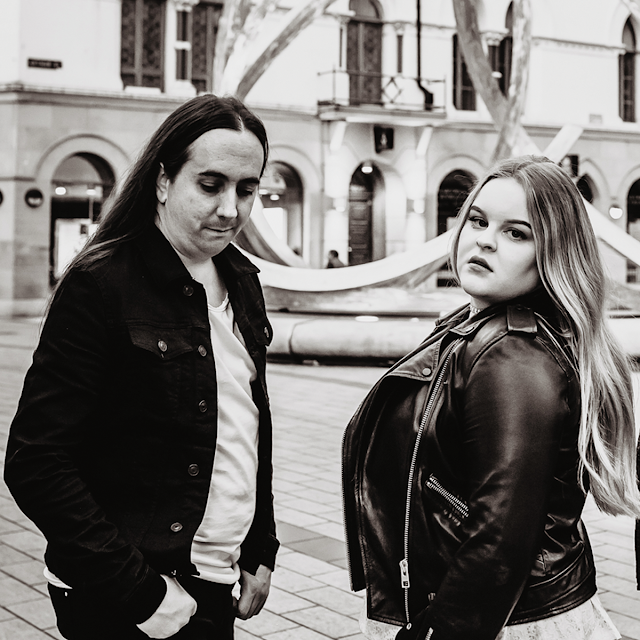