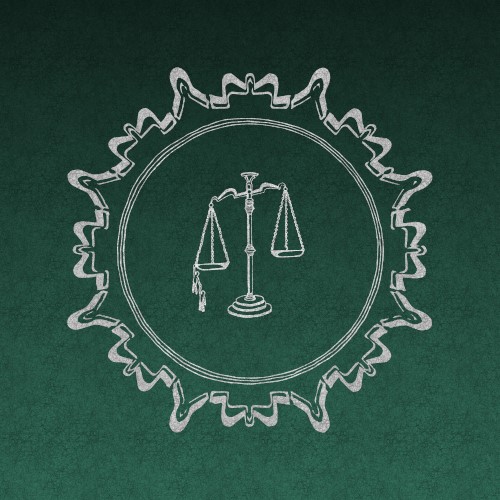 Derek Ellard is an indie folk artist based in Galway influenced by Sufjan Stevens, Villagers and Frank Turner. The Tipperary born musician started his musical career in post hardcore band Set On Black. After the breakup of the band, Derek moved to Barcelona and started recording his solo music. Upon his return to Ireland he moved to Galway and met like minded musicians. He released an EP Candour and played over one hundred gigs in the first year. Then Derek made a big call and deleted all of his music from online platforms and started again. He enlisted the help of The Future Business Model who are Joseph Padfield, Kyle Dee and Dylan Murphy. Derek has graduated from the prestigious BIMM and has supported acts such as Wallis Bird, Gavin James and Le Galaxie.  Last week saw the release of new single Equal To Or Greater Than. This is the first of six singles to be released alongside an EP over the next twelve months.


Equal To Or Greater Than is a song about the Irish people and how we have overcome struggles and indifference. The track is steeped in contemporary folk and makes for a very interesting listen. The subjects are driven home by the witty lyrics while the music has a touch of jazz and even some bossanova in the mix. This is the first single with the new band and was recorded, produced and released by Derek himself. 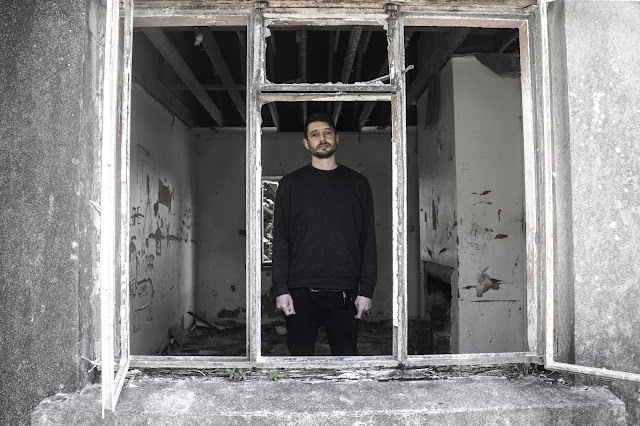