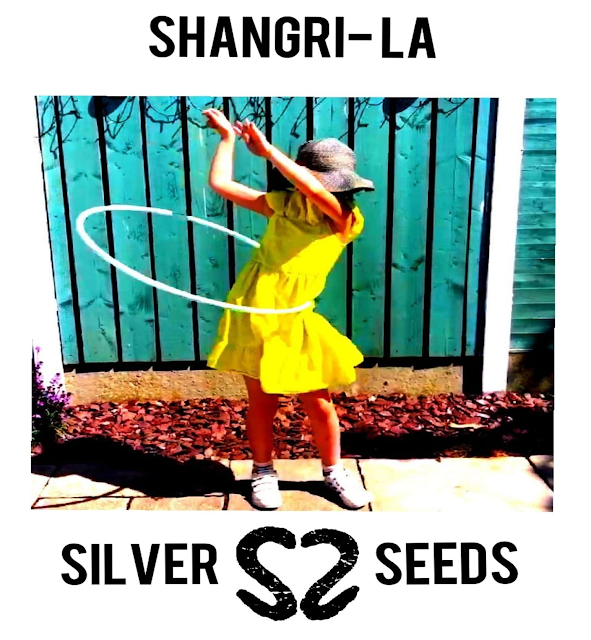 Silver Seeds are a band formed in 2018 in Dublin by Gerard Gallagher (The City Apples) and Jonathan Savino (Super Hyper Giant). Both found themselves at a musical dead end and decided to team up to create something new. They enlisted the help of fellow musicians Jimmy McCabe (The City Apples), Michael Tetlow (The Witch Trials) and Seb Sara (Cult Called Man) on the studio sessions. The band have recorded 13 songs and will form their upcoming debut album Hope. The third single to be released is Shangri-La.

Shangri-La is a nostalgic pop song with a 90's vibe reminiscent of The Lightning Seeds. The band have a very polished sound and are clearly adept at writing music that catches the ear. The song could easily be played on a loop and the listener would be happy enough to listen over and over. It's nostalgic, it's enjoyable and it's fun. What more do you want? 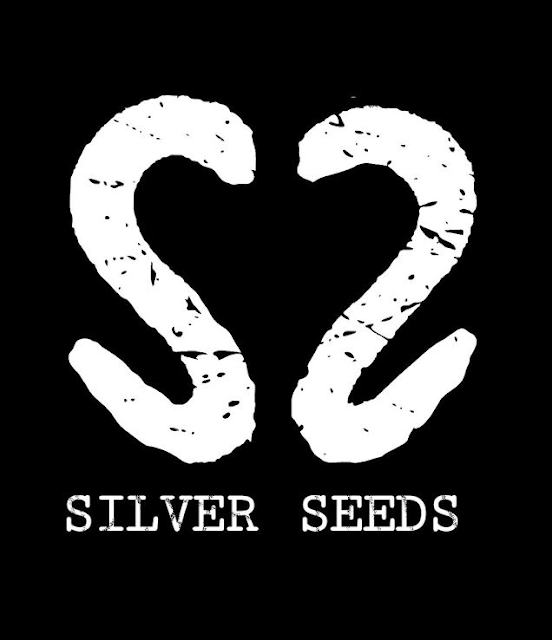