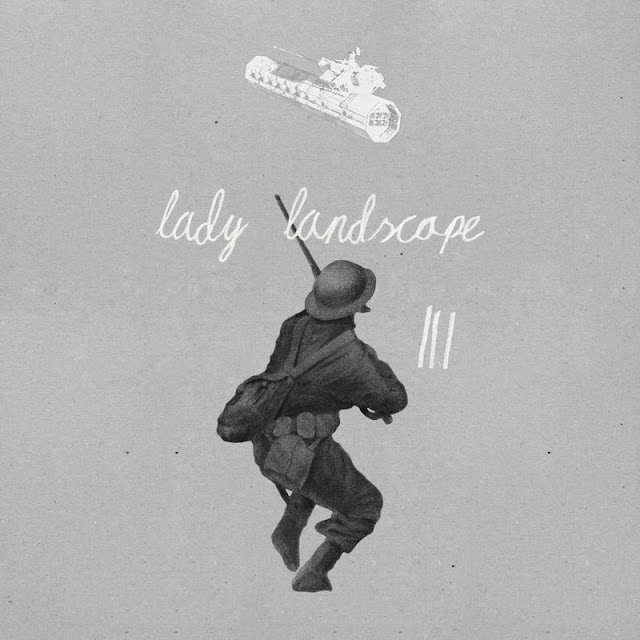 Lady Landscape are a band from Meath formed by Ryan McDonnell and Alex Harrison who then added Adam Ollin, Jamie Reynolds and Tiernan Buckley to the fold. The five piece band released their debut EP 1 which was followed by their second EP 2 and now the band return with their third EP and you guessed it, it's called 3. The band delayed the release of their EP as they felt that black and female voices needed to be heard at that time more than they did. the EP was officially released on June 26th.

The EP begins with Versailles which is a lo-fi offering drawing comparisons to REM. Its upbeat and melodic and a great opener. 25 is up next. This one is a scathing look at how society is built against young people but offers some small measure of hope. Apartment Song is incredibly melancholic with the repeated line "I don't wanna be anyone anymore". Ghost Story is a song of advice to the youth telling them how to get through life and ultimately death. WWII is more acoustic based and tells a story of bank robbery, time travel and fighting in the war. Bizarre but brilliant. The EP closes with 2001 and somehow finds a way to be more sombre than the rest.

3 is a very satisfying indie pop EP with each track as interesting as the next. The band have a sound that is reminiscent of The Shins, Elliott Smith and The Moldy Peaches. In fact every one of these songs could have been on the Juno soundtrack. 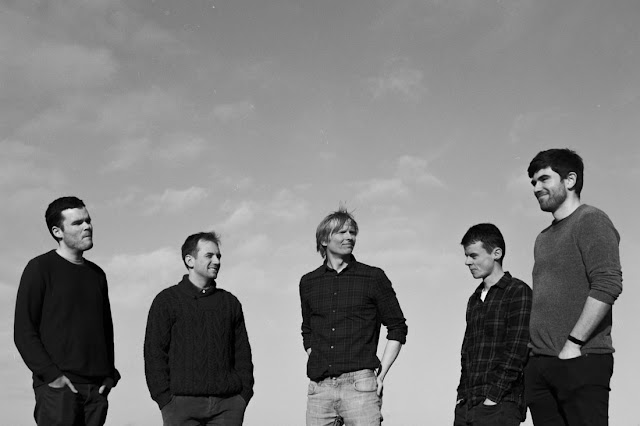