Benjamyn is an electronic music producer based in Dublin. He categorises his music as being surf house which is a term he coined himself. He started out making acoustic folk to indie rock music before settling into his current style. His previous singles have been played on national radio stations and received praise from many top publications. His new single Sea Of Uncertainty was released on July 24th. About the song, Benjamyn says "I want listeners not only to feel understood in this complex emotional state - but also to feel inspired to let go and live free from that fear." 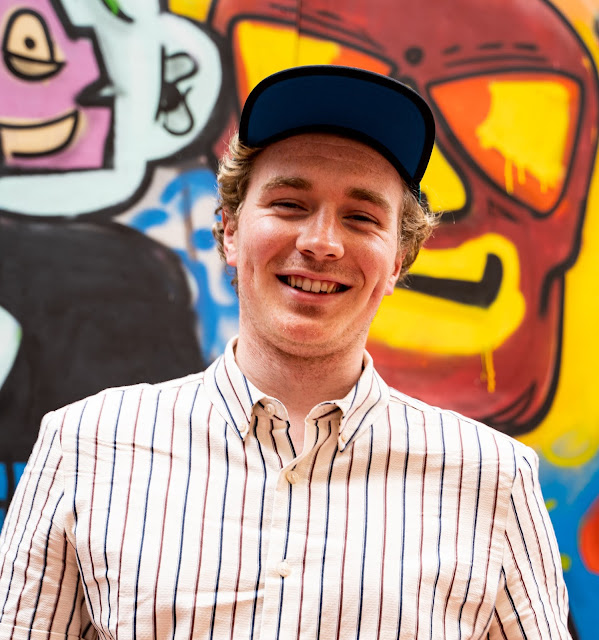