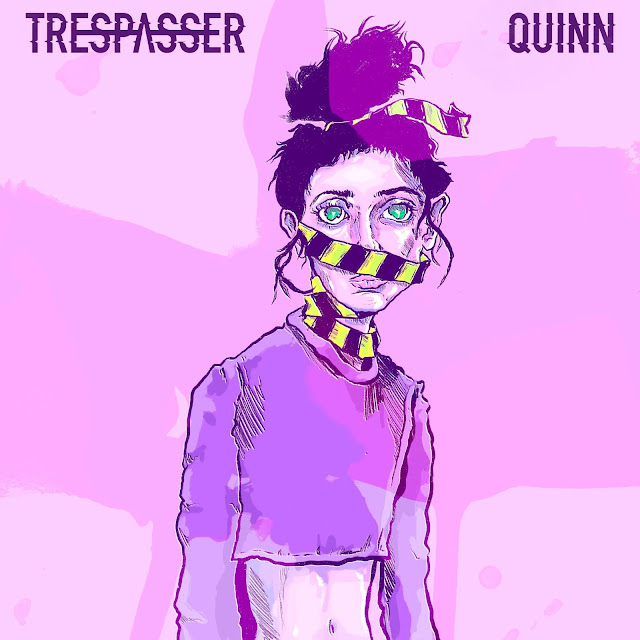 Quinn is an indie pop songwriter from Belfast who has just released her debut single Trespasser. Quinn has already been making a name for herself on the live music scene including gigs in Ireland, USA, UK, Netherlands and United Arab Emirates. She has also performed at festivals such as NI Open, Belfast Gin Festival, Culture Night Belfast and Derry Fashion Fest. Quinn has supported acts such as Hermitage Green, Ken Haddock, Ryan McMullan and James Cottriall. In January 2020, Quinn wanted to take her music to a wider audience so she self funded a tour which included dates in Amsterdam, Cambridge, Manchester and Dublin.

Trespasser is a slow burning pop song. The lyrics become deeper and deeper with each listen. Quinn opens up and lays her insecurities out for all to see on her debut single. Mental health issues are at the forefront and Quinn discusses them elegantly yet playfully. The song was written in 20 minutes on an acoustic guitar during a trip to Versailles. 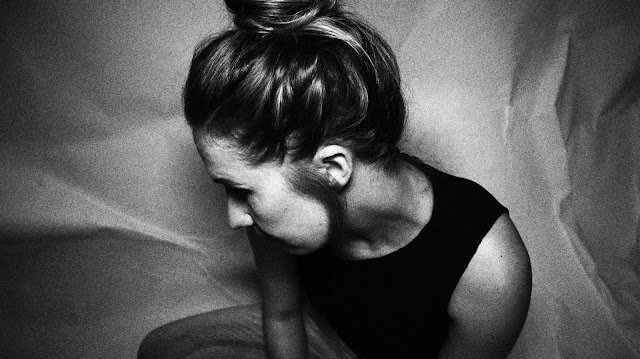