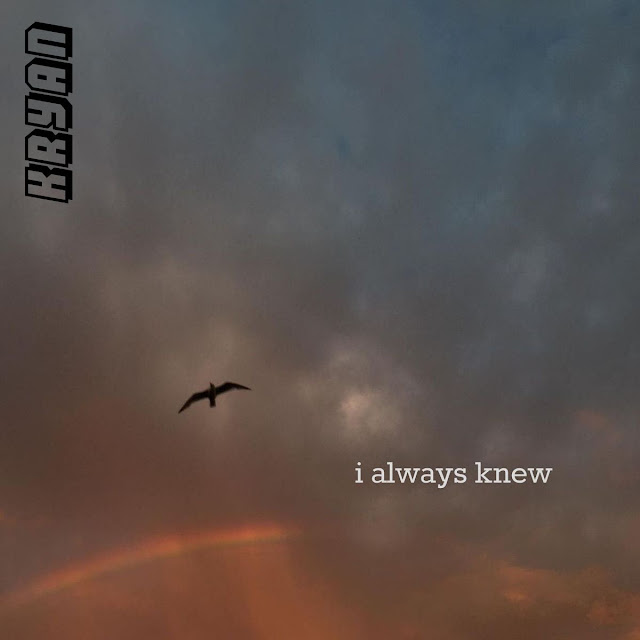 Kryan is a singer songwriter from Swords, Co. Dublin. His influences include Kodaline and Gavin James. He began dabbling in musical instruments at the age of 12  after being immersed in records from his dad being a pirate DJ at Radio Nova in the 80's. He currently studies modern music at BIMM. Kryan released two singles previously under his name Ryan Kelly. Alone and Rumours in 2019. Now he releases his third single I Always Knew.


No matter how hard you might try, there is literally no way that you can dislike this song. I Always Knew is catchy, it's melodic and it just makes you feel good. The vocals walk a fine line somewhere between pop and indie and probably just about the right line in fairness. To be honest, coming into this review I wasn't expecting to like it as I'm not a fan of Gavin James or Kodaline but I've been pleasantly surprised. On a side note, I used to live in Swords, not too far from where that petrol station is in the photo below (super interesting I know). 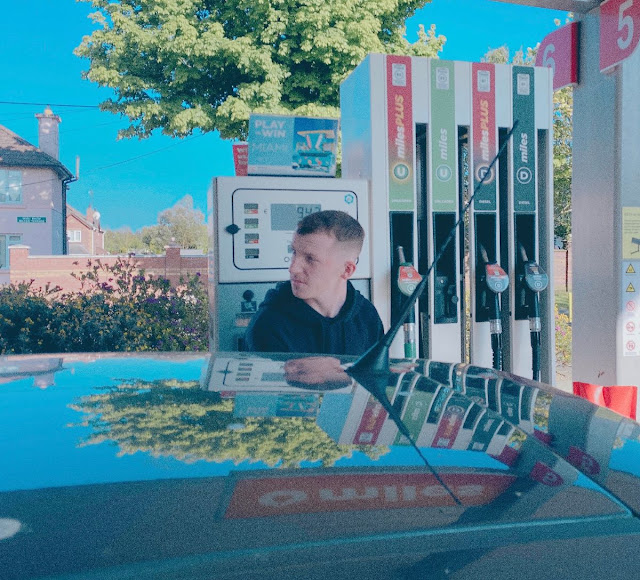