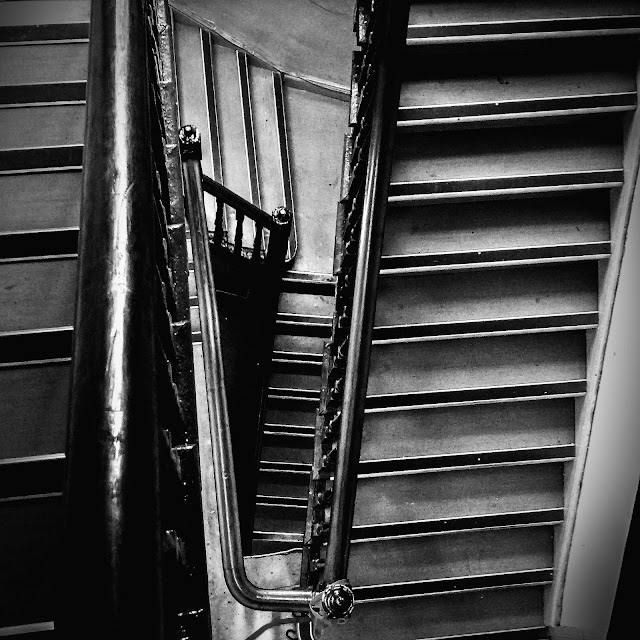 Brian Houston is a singer songwriter from Belfast who has been described as "one of Britain's great songwriters" by BBC's Bob Harris. During his career, Brian has sold out The Grand Opera House in Belfast twice, toured UK, Sweden, Netherlands and Romania. He also tours USA and Canada every year and often lives in America. Brian has shared a at sage with legends such as Van Morrison, Chuck Berry, Elvis Costello and Robert Plant. After releasing his debut album Roller Coaster back in 2002, Brian has gone on to release an impressive 23 albums with number 24 Ivory Tower on the way. The title track from that album was released last weekend.

Ivory Tower is melancholic and beautiful. The lyrics are biting and powerful which is juxtaposed by the jovial sounds of the ukulele. The song will captivate you from start to finish and is really something quite impressive. Having never heard of Brian before, it looks like I have an extensive back catalogue to revisit. 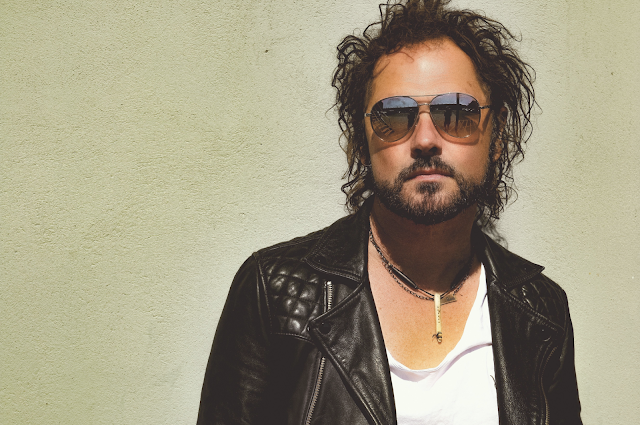