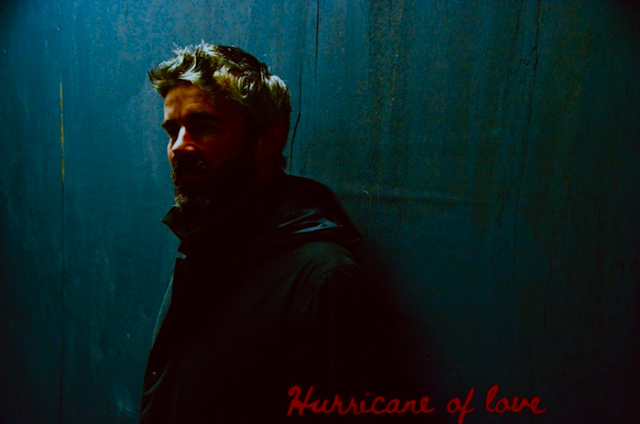 Mayo's Joe Monaghan, better known by his musical moniker Train Room brought his creative efforts to the public when he released his debut EP "Delicate Bones". He also played at Hard Working Class Heroes and had his single "Horizon" chosen by the Irish Council of Tourism to be used on a worldwide TV ad campaign. His single "Grace" was also chosen as Song Of The Week by the Irish Times. Following on from "Tracks Of Our Youth" last November, Train Room is now back with a new single "Hurricane Of Love".

Listen to "Hurricane Of Love":

"Hurricane Of Love" is a song that sucks you in immediately. The music is dreamlike while the gentle vocals sooth in a style similar to Elliott Smith. There is a level of funk in there as well which brings a beautiful cohesion to the track. 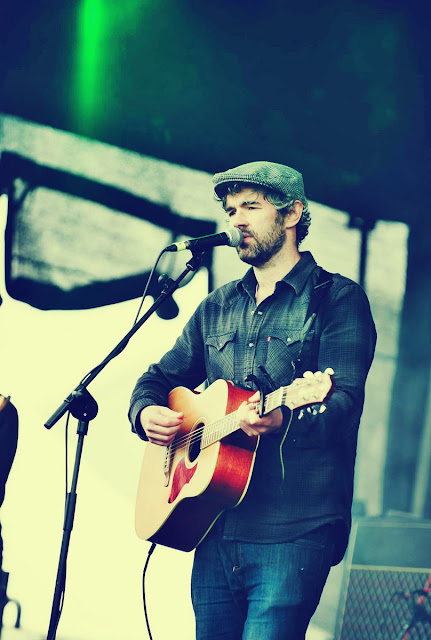