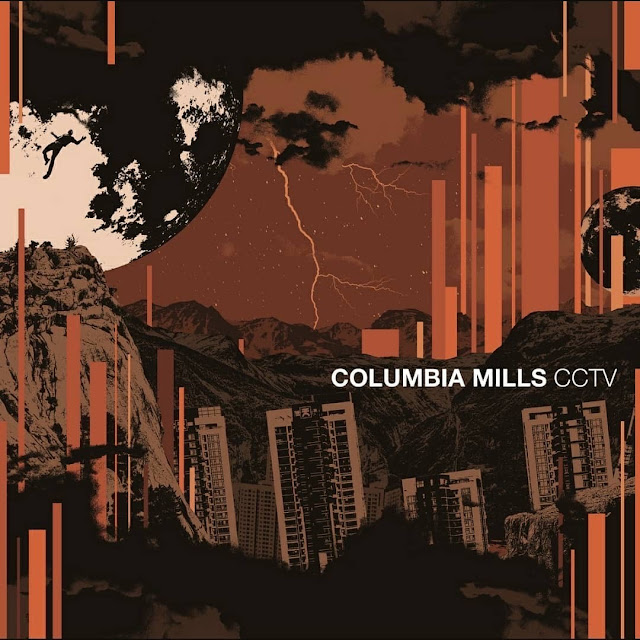 Columbia Mills are a well established Dublin indie/electronic rock band. They released their debut EP in 2014 followed by an album in 2017. Yesterday they released their second album "CCTV" from which they have already released four singles, the most recent being "You're Not The Answer" last month.

The album opens with the atmospheric "Car Crash TV". It's definitely not car crash listening as the song is genuinely quite brilliant. The song changes and changes making it seem like about four songs rolled into one without feeling disjointed.
"Understand" uses drums and synth to great effect. The song bursts into life about a quarter of the way in and is a joyous shoe gaze experience.
Recent single "You're Not The Answer" is again hauntingly exquisite. The music is uplifting and glorious which is belied by the bleak vocals.
"Isolate" blasts an 80's beat right at you from the beginning demanding that you sit up and pay attention. It sounds like it came straight from the Blade Runner soundtrack.
The mood changes with "Strange Game". This one is a bit more desolate and gloomy throughout.
"Who Am I Supposed To Talk To Now?" lifts the spirits once more with its funky bass and even despite it being a song about loss, the vocals seem a little more buoyant.
The electronic heavy "Heart And Soul" is next up and is a tale of pain and growth.
"Trees" has perhaps the most wondrous music of any song on the album. The guitar is simply overwhelming and the fade out at the end is perfect.
"The Greatest Love" took a couple of listens but still didn't quite do it for me. I did like the dance synth beats at the end though.
The album finishes with "Mirror On The Front Seat" which is a complete departure to the rest of the album. It's a straight up indie rock song with less emphasis on the electronic sounds of the rest of the tracks.

"CCTV" is definitely worth the listen. It's got some top notch songs on there, the music is for the most part incredible. In truth, I've not listened to much from Columbia Mills before but that will definitely change after hearing this album. 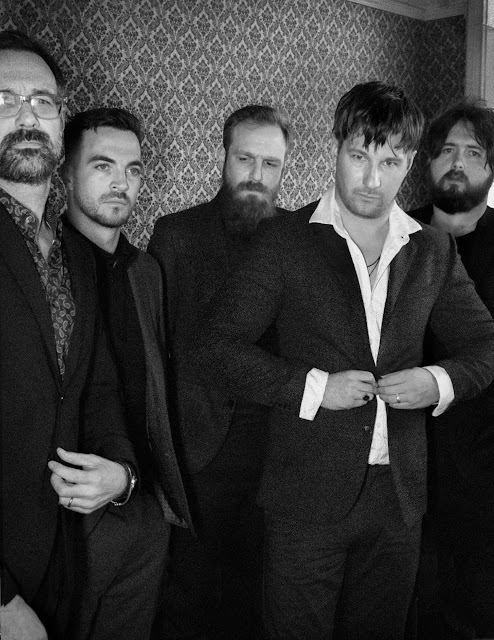