Orwells '84 - On The Road Single Review 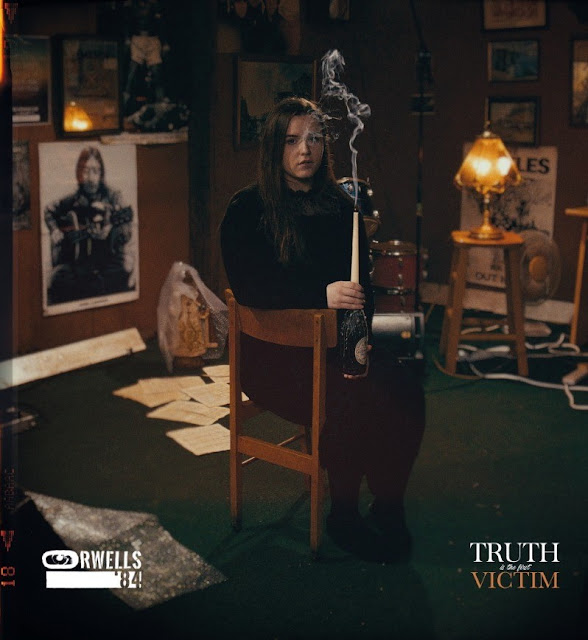 Orwells '84 are one of the most exciting bands coming out of the hotbed that is Dundalk. When I last reviewed the band for their single "Cailín" in 2019 I joked that the ever changing lineup currently stands at 6 but is subject to change. Change it did as the now 7 piece comprises of Sean, Ella, Pauric, Damien, Roisín, Peter and Conor. Since that single release the band have been racking up the attention from the likes of Nialler9, Ed Smith and Gavin Glass. The band recently released their debut EP "Truth Is The First Victim" and "On The Road" which is the second single to be released from that EP.

The accompanying video was directed by previous collaborator Tim Shearwood and can be viewed here:

"On The Road" is a joyous piece of music from a band that ooze confidence. The song is upbeat and invites the listener to toe tap along involuntarily. It's impossible to tell from the music just how many members are in the band. It could be 2 or it could be 12 but the band gel so well together that you wouldn't even notice. Orwells '84 are on the rise and it's exciting to see what comes next. 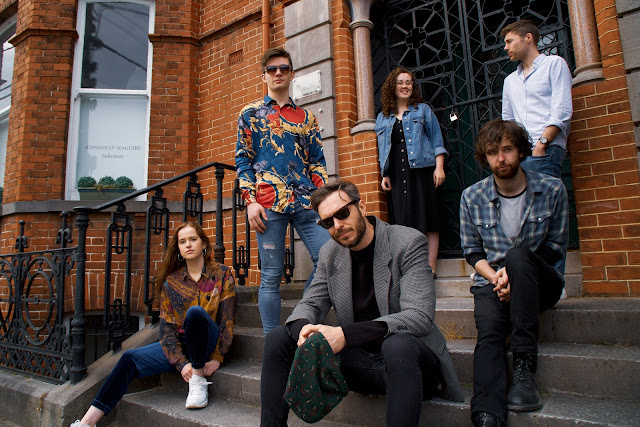