Rofi James - Every Time I Make You Hate Me Single Review 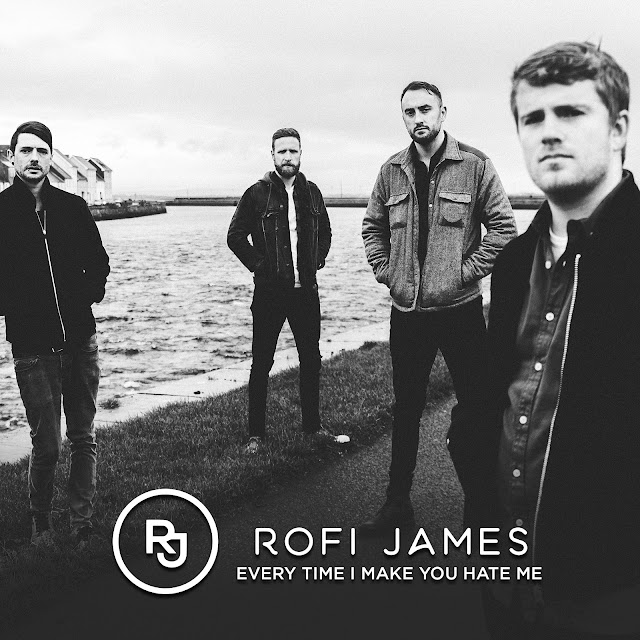 Rofi James are a pop rock group from Galway. The band consists of Rónán Ó Flaithearta, Jamie Murray, Cathal Leonard and Joseph Flaherty. The band began with Rónán and Jamie busking on the streets of Galway City. In 2013 the duo won the NUIG battle of the bands and went on to support Ham Sandwich, Mundy and Original Rude Boys. They later added Cathal and Joseph to the lineup and have gathered a bigger following. The band have played at Electric Picnic and Riverfest whilst also supporting Hermitage Green, Picture This and Wild Youth. The band have just released their latest single "Every Time I Make You Hate Me".

"Every Time I Make You Hate Me" is an indie pop track about hurting a loved one and trying to make amends. It makes for easy listening and the emotion is obvious in the singers vocals. 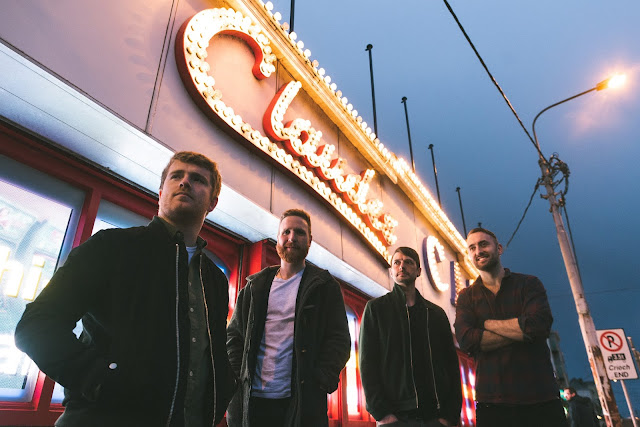