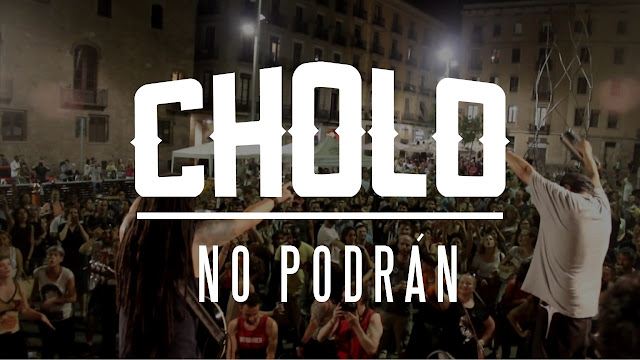 C.H.O.L.O. are a 6 piece group based in Barcelona. They play a unique style of music blending cumbia (latin music) with hip hop, reggae and rock. The group is made up of 5 Peruvians and a guy from Derry. They are heavily influenced by Afro-Latin roots, Andean mysticism and Amazonian psychedelia. Having toured across Spain, France, Switzerland and Italy, the band are hoping to make it to Ireland as soon as possible.


Ahead of the release of their debut EP on April 25th, C.H.O.L.O. offer up their new single "No Podrán". The name translates as "They Won't Do It" and is a song about resistance, resisting authority and oppression. The video was recorded in Barcelona and features footage from riots and protests from around the world. The song is like nothing you have heard before. It's fresh and energetic. It's got a killer electric guitar sound mixed with hip hop and reggae. As the song is completely in Spanish, I have no idea what they're saying but that doesn't take away from the enjoyment of the song. Easily one of the most interesting bands that have landed on my desk recently. 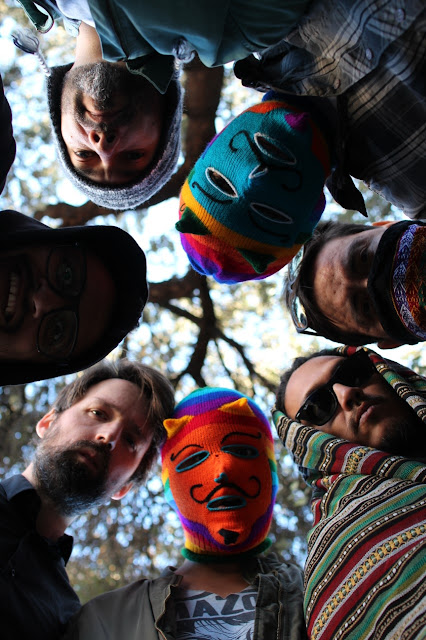