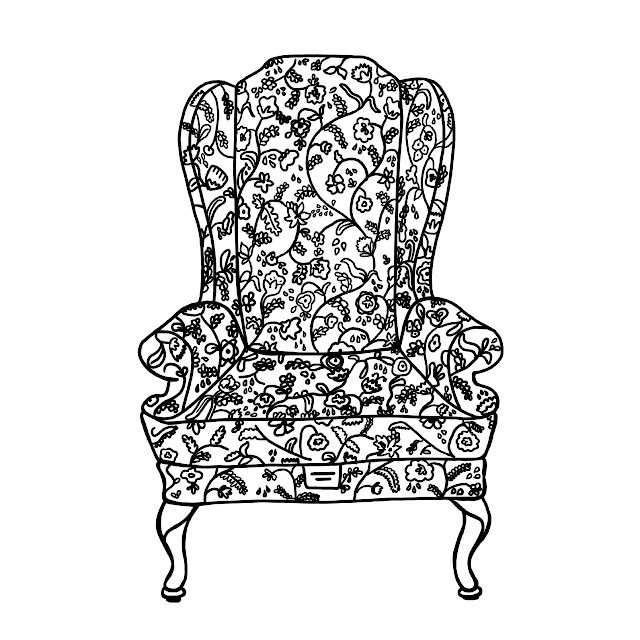 Fiona Harte is an award winning singer songwriter from Tyrone. Fiona began writing her own songs at the very young age of 8 and has gone on to write songs for Duke Special and Rachael Sage. After moving to New York, Fiona released her single "White Picket Fence" and ended up with over 1 million streams. Her influences include legends such as Patti Smith, Carole King and Joni Mitchell and her music has seen her play the incredibly prestigious Bluebird Cafe in Nashville.

Last Friday Fiona released the first single "Sugar Coating" from her debut "Home Recordings" EP. Fiona had this to say of her new single "Sugar Coating is the first single from my new EP titled 'Home Recordings'. Inspired by these trying times I decided to start a project during the isolation period writing and recording songs from my bedroom, no studio, no band, just me. The arrangement is just guitar and vocals and to me that’s enough for this track. The song is about telling someone how you feel about them and in a world as unpredictable as the one we live in, I think life is too short to do anything else."

"Sugar Coating" is beautiful in its simplicity. It's just Fiona's vocals and a guitar but both of them are nothing short of sublime. The track is truly gorgeous. Fiona Harte posses the voice that an angel could only wish for. 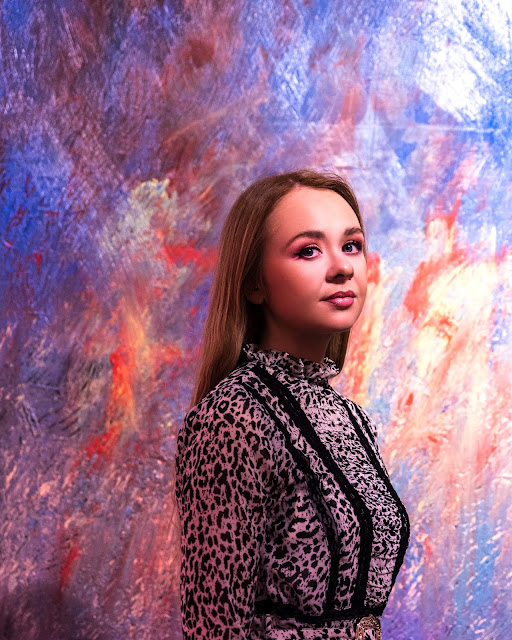