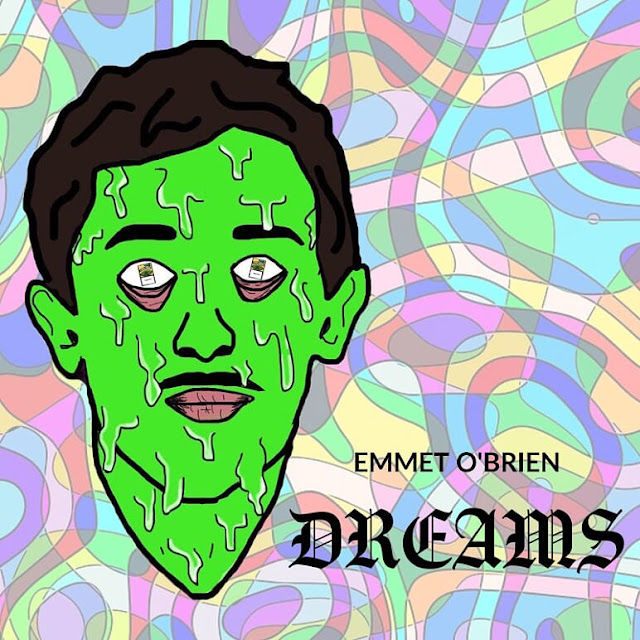 Emmet O'Brien is an urban poet from Dublin. He is a member of the self sufficient musicians at Off-Key Collective which started when a group of music production students at Dundalk IT teamed up to create home grown music. Since emerging on the music scene in 2017, Emmet has released 3 poetry books discussing subjects such as the catholic church, substance abuse and all aspects of the session. He is also a rapper, a playwright, an event organiser and a podcaster. He has also performed at many festivals including Knockanstockan, Body & Soul, Electric Picnic and All Together Now.


Emmet will released his latest piece "Dreams" today, April 11th. He has teamed up with fellow Collective member Odd Numbers who provides the music for Emmet's spoken word. "Dreams" is a hard hitting look at society and what Emmet can only dream of. His past dreams of growing up to be a teacher for the youth to harmless cans in a laneway and also his dreams for the future for both his children and the entire country as a whole. He touches on subjects such as drugs, crime, political corruption and socio economic issues. Emmet delivers a message on hope on this track and it's one that is quite profound. 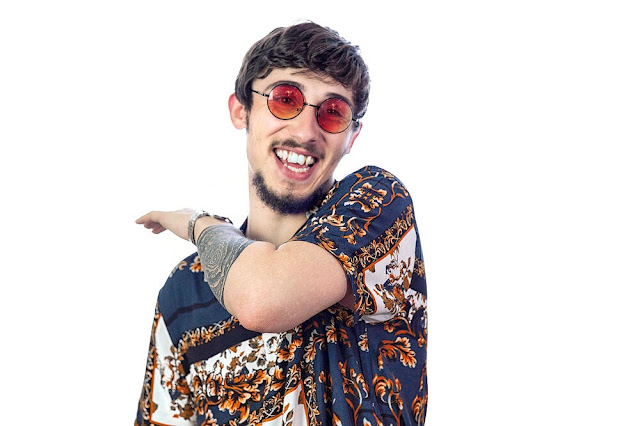