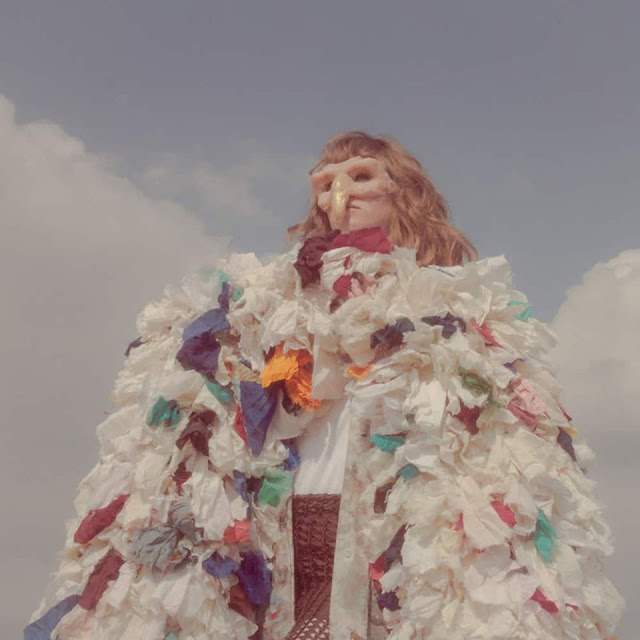 Indian Queens are a London/Irish trio consisting of sisters Kat and Jen O'Neill and drummer Matthew Dudan-Bick. They have been been getting people talking and growing their fanbase for the last number of years with a string of single releases and live shows. Now they have just released their debut album "God Is A Woman".

"Bubblewrap" sets the tone brilliantly with its new wave roots. The song grows and grows to create a vast depth of sound. "Pretty Little Thing" brings more bass to the heady vibe of the band. The vocals are dreamlike and airy. The title track "God Is A Woman" makes great use of the drum machine which compliments the beautiful vocals. The song is also very upbeat an optimistic whilst also being somewhat minimalistic.
"Some Kind Of Blue" is reminiscent of Portishead especially with the "Machine Gun" style drum beat. The vocals are again simply captivating and you find yourself wanting 'to go listen to some kind of blue' with the singers just like the lyrics suggest. "Wanderlust" takes a poppier route showing that Indian Queens can play both sides of the coin. "Us Against The World", "I Got So Much I Wanna Say" and "I Get No Rest" are all quality songs with the latter being one of the best on the album. There's so much going on in the background of this song that it will take several listens to fully appreciate its complexity.
"Concrete Lips" is another dream pop extravaganza that the band clearly excel at creating. "Warning Sign" is a beautifully arranged track. The duo's vocals are in perfect harmony and the whole song is just a joy to listen to. "You Came Over Late" heads into shoegaze territory complete with cracking lyrics such as "I'd rather be a rebel than a slave". The incredible recent single "Shoot For Sexy" is the penultimate track. This song is captivating and the vocals are transcendent. The album comes to a close with the sombre "Walk".

With "God Is A Woman", Indian Queens have unleashed an absolutely astonishing debut album out into the world. If this band already had a great buzz surrounding them its only going to increase tenfold after this. 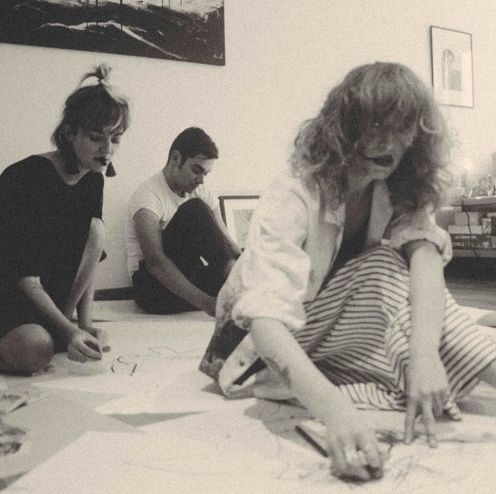