Jess Young - I Don't Need You To Love Me Single Review 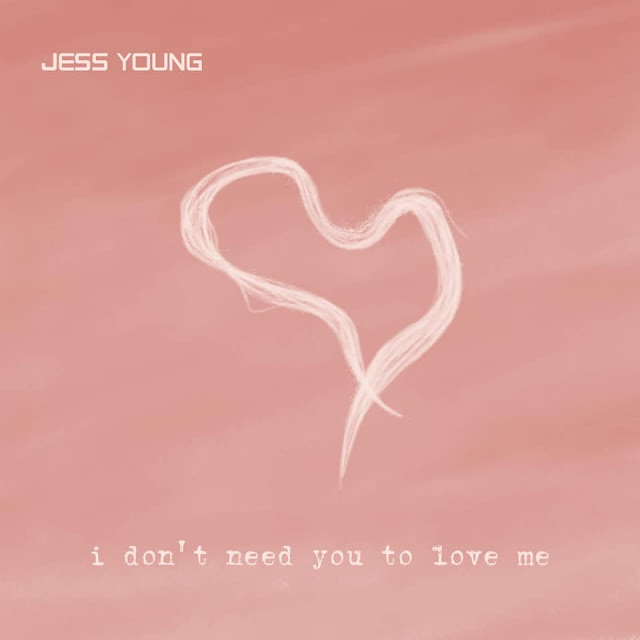 Jess Young is an Irish singer songwriter based in London. In 2017, her unique blend of electro pop and rock caught the attention of award winning producer Tom Allom and sound engineer Nigel Heath. Her debut single "Champagne & Caviar" was released to huge acclaim and now Jess follows that up with "I Don't Need You To Love Me". Both singles were written when Jess was living in a women's refuge in London.
Of the new single, Jess says "I wrote the song about how you don't need anyone to love you if you can find that respect for yourself. If you have that, you have everything. It was the first song I ever wrote about the abusive relationship I'd been in just a few months previously and it was the first time I'd ever been able to let myself feel angry about how I'd been treated. Cathartic is an understatement!"

Listen to "I Don't Need You To Love Me" here:

Jess Young · I Don't Need You To Love Me (idnytlm)

"I Don't Need You To Love Me" showcases the brilliant vocals possessed by Jess Young. Her voice is almost as powerful as the song itself. This is electro pop perfection and is destined to be a massive hit. 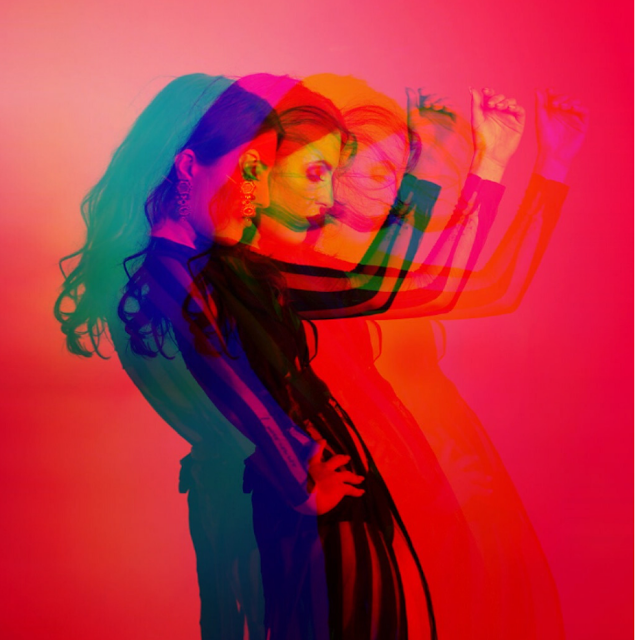