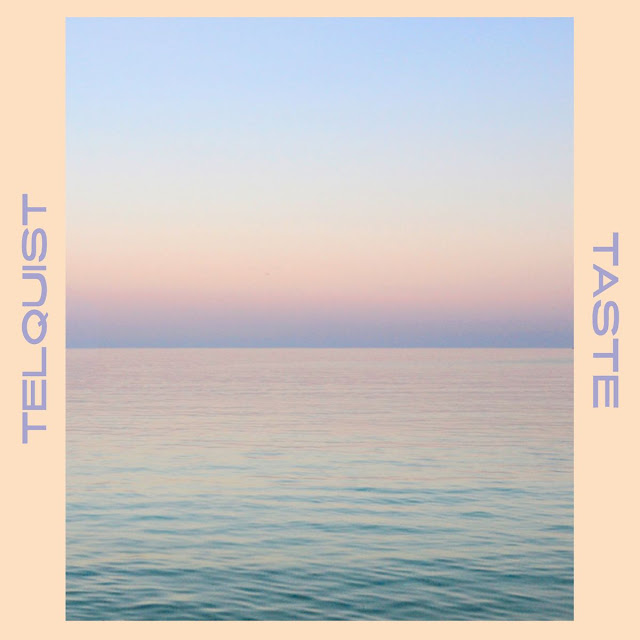 Telquist (Sebastian Eggerbauer) is an indie slacker from Germany. He likes to mix his folk pop style with electronic music. He lists his influences as Milky Chance, Jack Johnson, Weezer and Beck. Following the release of his album Strawberry Fields in 2017, Telquist followed up with singles Trash Talk and Fun. Recently he released his latest single Taste.

Taste is the epitome of laid back and chilled out. The sound is very pleasing on the ears and absolutely demands to be heard over and over again. Despite the obvious influence of Beck, Telquist has a very unique sound which adds an extra level of indulgence to the song. 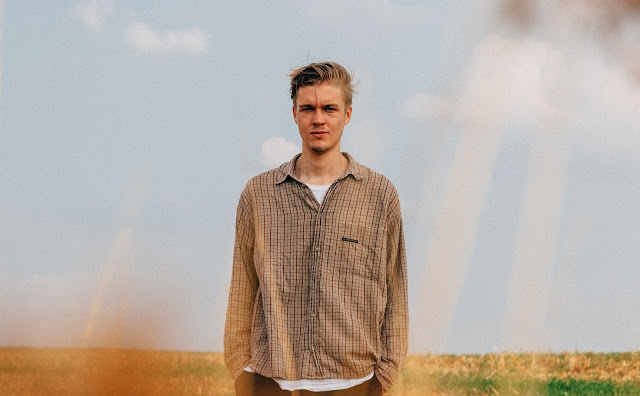