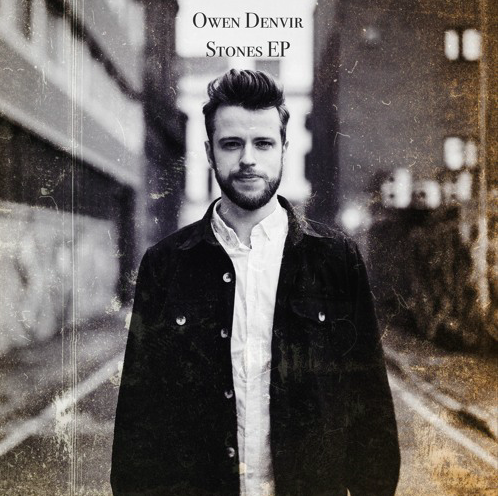 On Friday, Belfast native Owen Denvir released the second EP in his planned trilogy. The Stones EP is the follow up to Sticks and the precursor to the upcoming Bones. The idea behind the three EP's is that each one will have a different theme and then come together at the end to form Owen's first full length album. About the project, Owen says "The album and EP trilogy idea is based on Sigmund Freud's theory that personality is a sum of 3 parts: the Id (acting on raw impulse), the Ego (being terrified of consequences) and the Superego (the balance between the two).
The first EP ("Sticks") deals with loss and delusion and the impulsive decisions we make while in the spell of 'love'. The second ("Stones") being a more confident but brash take on love, and finally the last EP ("Bones") is when you have the balance between the two, which mostly leads to more healthy relationships ."

Stones begins with recent single This Could Be Love. A song that is as beautiful as it is impressive. The track finds Owen in a ponderous mood about the possibility of being in love with his friend.
I Want You So Bad brings the delectable guitar to the forefront. This stripped back jazzy soulful number showcases Owen's incredible voice that could melt even the coldest of hearts.
Stones From Paris has an upbeat feel to it thanks in part to the pop centric music however the lyrics seem quite pensive and regretful. It discusses the lengths that Owen is willing to go and Paris is not in that radius. Maybe that was Meat Loaf's limit too.
The piano driven Like Nobody Can See brings the EP to a conclusion in a fairly alluring fashion. Everything about this song is perfect. The piano, the vocals and strings combine to make a truly exquisite track. 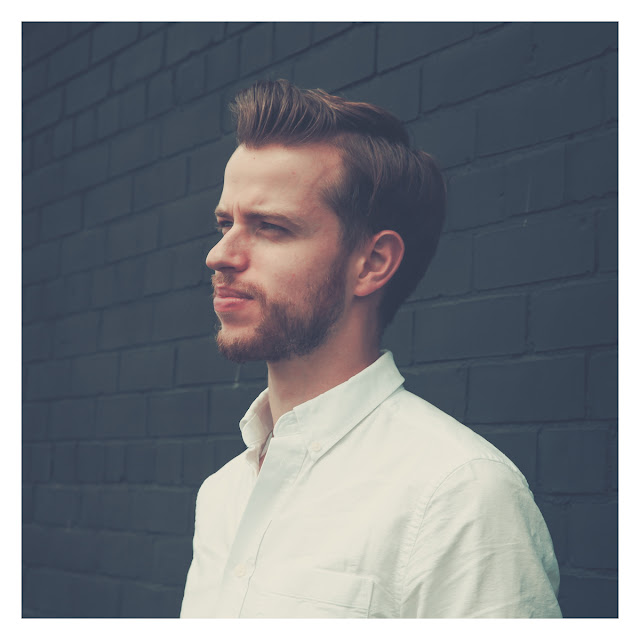