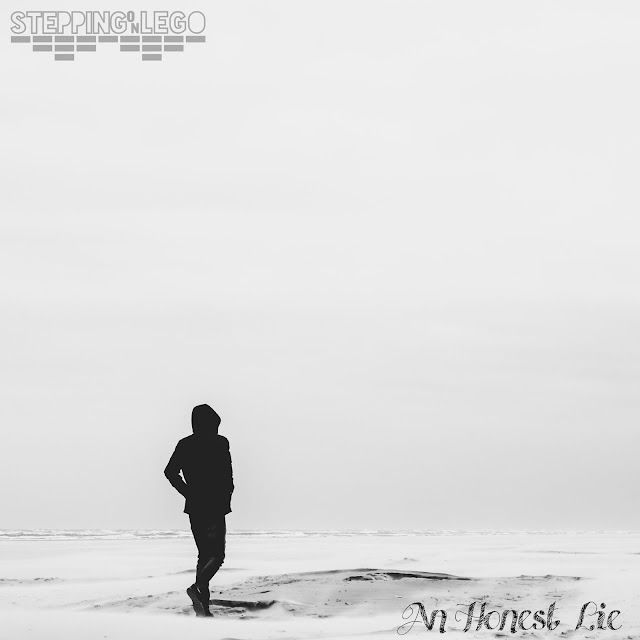 Stepping On Lego is the musical project of electronic pop artist Conor Waters from Mayo. Conor is a classically trained pianist and has been playing since he was seven years old. In his teens he learned to play guitar and drums whilst also going through professional vocal training. The former keyboard player for Rofi James, he also works as a doctor in Galway. Conor worked under the mentorship of Dave Skelton and they co produce all of Stepping On Lego's music. Conor lists his influences as Radiohead, M83 and Chvrches. He released his debut EP Never Be Alone last year which as followed by a tour in November. An Honest Lie is his first single since then. Of the track, Conor says "The song is about trying to balance life as a doctor while continuing to pursue a music career. 'An Honest Lie' portrays an appreciation for being able to play music and the happiness it brings."

An Honest Lie is a celebration in music form. The electronic track is both uplifting and joyous. You can't help but get hyped up every time that beat comes back around. The piano is graceful whilst acting as the underlying heartbeat to the song. 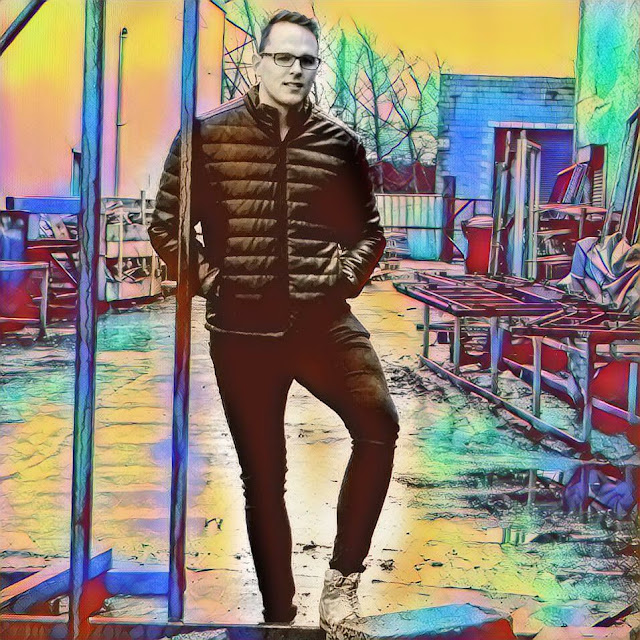