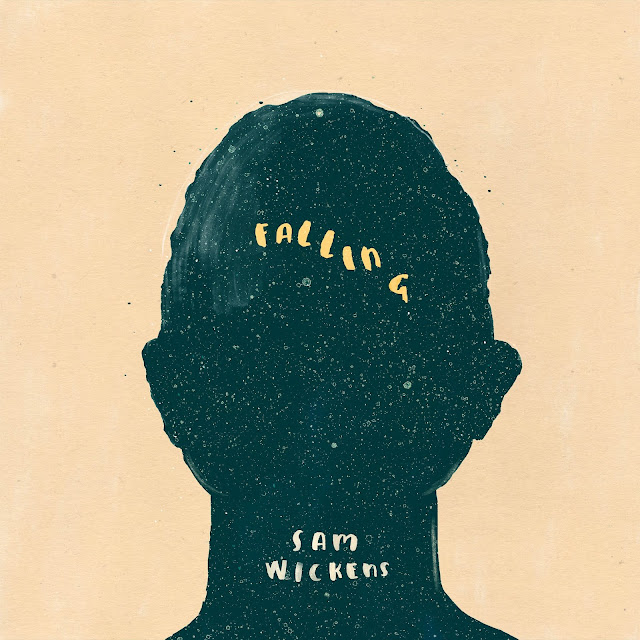 Sam Wickens is a singer songwriter from Bangor, Co. Down. He has been compared vocally to the greats such as Jeff Buckley and Lou Reed which will tell you a thing or two about his ability. Sam likes to blend soul, blues, folk gospel and indie into his songwriting which makes for an exciting listen.
In 2016 Sam Wickens had the privilege to play at the world famous Bluebird Cafe in Nashville as part of the Belfast Nashville Songwriters Festival. His performance at The Factory was recorded and broadcast by Music City Roots reaching a potential audience of over 60 million people (and countless cats and dogs).
If 2016 wasn't good enough, 2017 would see him being mentored by the legendary Tony Visconti. Tony has worked with David Bowie, Marc Almond, Damon Albarn and Paul McCartney to name a few. Through this mentorship, Sam got to work with Imelda May, Stuart Copeland, Nitin Sawhney and perform at The Union Chapel in London. Sam was even featured on Sky Arts' "Tony Visconti's Unsigned Heroes". 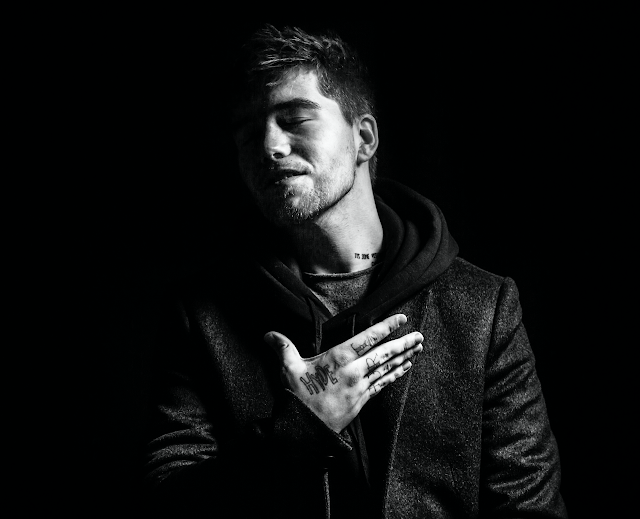 Sam Wickens will be releasing his debut album in May or June this year but has his first single dropping on February 28th. The single is "Falling" and showcases the incredible talent that Sam possesses. The song itself has a sound not unlike that of The National mixed with a killer 80's drum beat which wouldn't be out of place on the soundtrack for Drive. Sam's vocals are hauntingly beautiful on a track full of depth and intrigue.