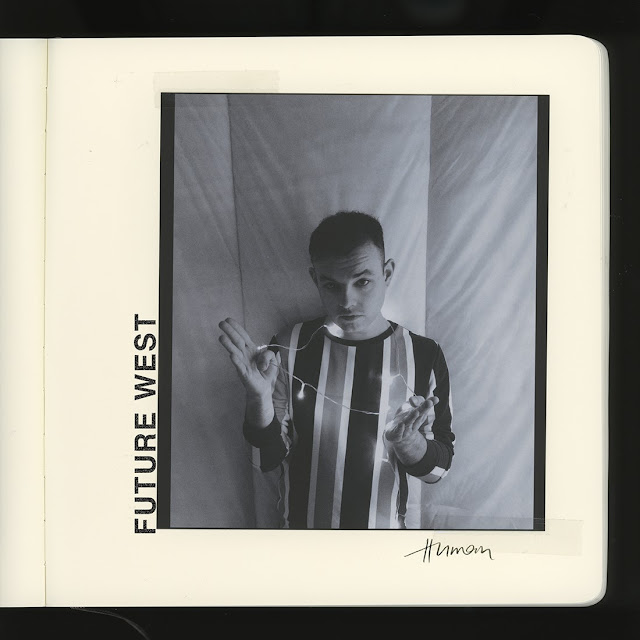 Coming off the success of the incredible self recorded 2016 album "Holy Shit... Here Come The Future West", Francis Watters has stripped down Future West from a band to a solo act and has relocated to London from Dundalk. The rebranding means that Future West has a new chilled out synth sound over the previous chaotic and heavy drum and guitar offering.

The brand new single from Future West is "Human" and it's nothing short of superb. It's almost like 4 songs in 1. Francis changes his vocal style whenever he feels like it which works brilliantly with the changes in the music. "Human" sounds like if Interpol met up for drinks with David Bowie and Gary Numan and then Divine Comedy gatecrashed.

Check out the fantastic video for yourself: 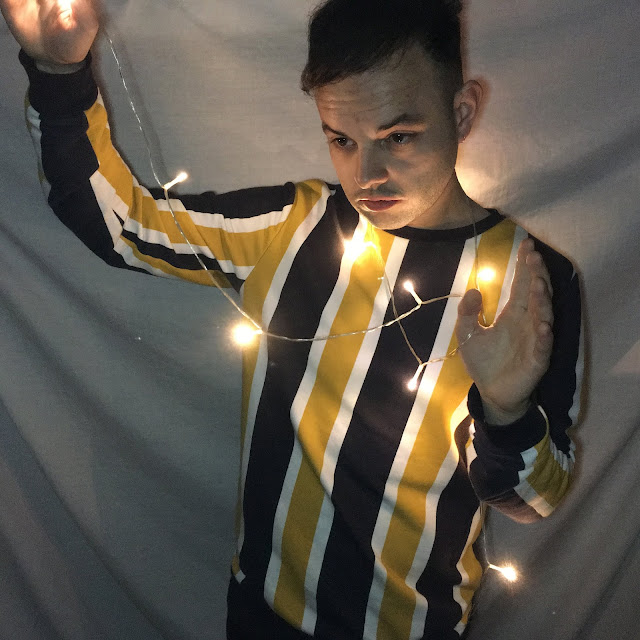