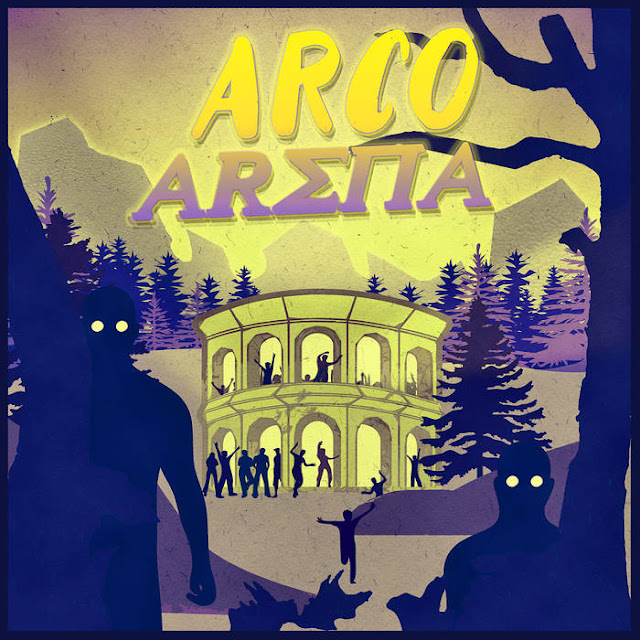 Arco Arena are a riff rock band from Dundalk, Co. Louth. The 4 piece consists of Charlie Abbott, Pauric McCrum, Peter McCoy and Eoghan Maguire. They formed in 2015 and have been putting on incredible live performances in such venues as The Spirit Store, The Róisín Dubh, The Workman's Club and Whelans. Their style is described as a mixture of Queens Of The Stone Age and And So I Watch You From Afar. 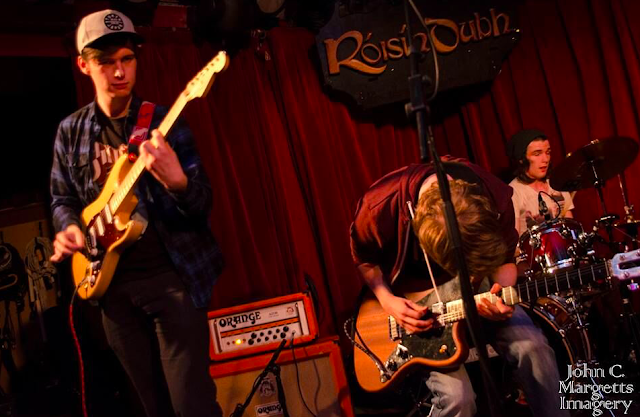 Having released two singles "Treading Water = Breathing Sand" and "Asleep Too Long", the band have now released their debut self titled EP. The opening track "Death Breathers" is an absolute belter of a song. It begins with a Modest Mouse vibe and then builds to a brilliantly rocking chorus. Then it twists again and becomes incredibly funky. Great start to the EP.
"Giants" is a little bit poppier with a bassline to die for. Imagine Razorlight + The Libertines - the heroin and you'll get an idea of the sound.
The beautiful and ethereal beginnings of "I Push Planets" lulls you in and then smashes you in the chops with it's heavy rock crescendo. Another cracker from these lads.
The final track on the EP, "Tusk" sees the band flip the switch again with a song that's heavier than Ozzy Ozbourne's dose of pneumonia. It's loud, it's in your face and it's absolutely superb. 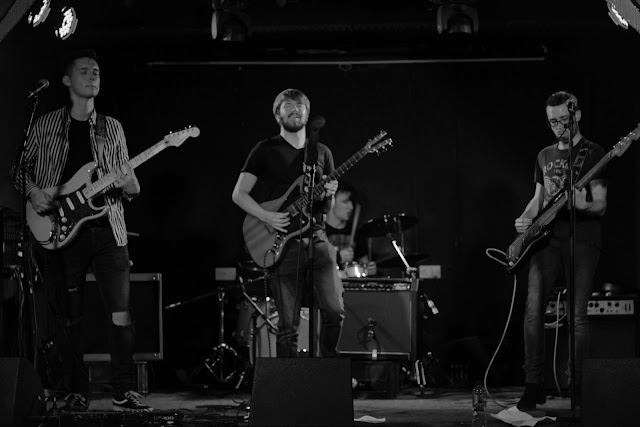