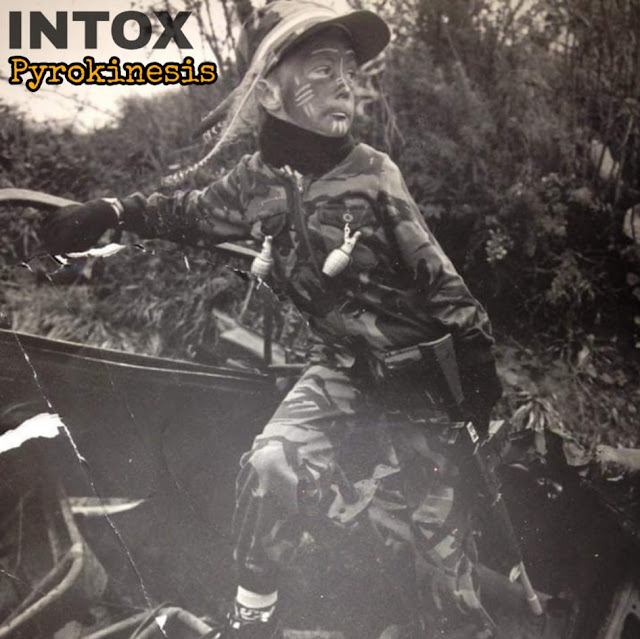 Having released "Rugged Gurrier" back in 2008, it's safe to say that Dublin rapper Intox is one of the originals of the Irish hip hop scene. In 2009, he released "The Propaganda" EP with Jonnyboy and has collaborated with the likes of Terawrizt, Lethal Dialect, Redzer and Maverick Sabre. 9 years later he released the "From The Ashes" EP and today he is back with his brand new album "Pyrokinesis".

The album begins with the aptly titled "Pyrokinesis (Intro)". It's obvious from the very beginning that this album is going to be immense. The beats are somewhat oriental and are perfect with Intox's very clever lyrics. I particularly liked the Owen Hart one.
"Red Means Go" takes a more 80's synth mixed with dread approach. It addresses his time away from music, raising a family and dealing with the anxiety of making a new album.
The dreamlike "Drift Deeper" brings an ethereal beat that wouldn't feel too out of place when deep in a 'K' hole.
The hilarious "Curry Intervention" is a plea to his ma to stop being a curry fiend. In fairness, I think she is a woman after my own heart and I'm sure she smacked Intox around the head after hearing this one. I'd love a curry now actually.
"Got Til It's Gone" features well respected producer Alan Newman on rare vocal duties. The track itself is about treating someone like shit and then begetting it when they leave.
"Poltergeist" showcases the talent Intox has and again has some absolutely brilliant lyrics in there. He's obviously a very clever songwriter.
The frankly incredible "Antihero" combines killer beats with the aggressively coarse vocals that are a trademark of Intox's music.
The electronic "Bleed" sees contrasting vocals from Intox against those of the female backing singer.
Alan Newman features again on "Grown" which is another introspective offering with a beautifully repetitive hook.
The album comes to a close with "Telekinesis (Outro) and showcases the immense flow speed that Intox possesses. At times it seems like he' not even saying actual words and maybe he's not but it sounds fucking cool.

It's refreshing to hear a rapper who is obviously great at what he does and doesn't feel the need to rap about getting his dick sucked or how much weed he smokes. Intox mixes brilliant beats with well written and well delivered lines and somehow managed to squeeze so much into 31 minutes. Hopefully this album will light the fire under him again and he sticks around because Irish hip hop needs more like him. 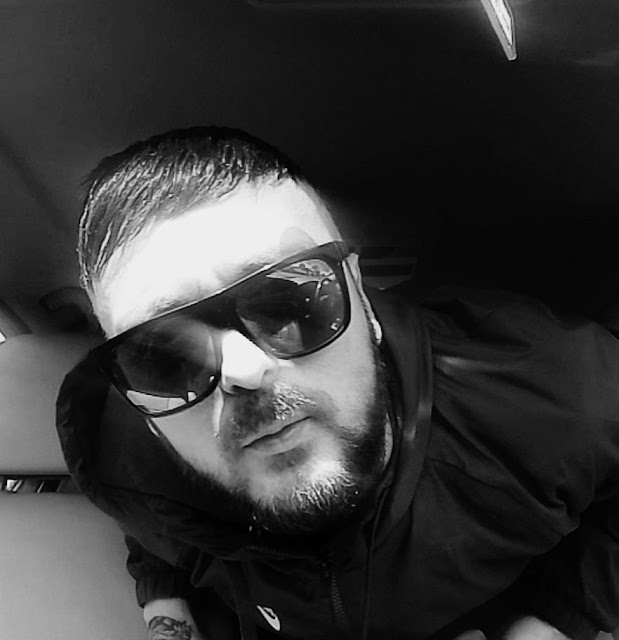