Columbia Mills - You're Not The Answer Single Review 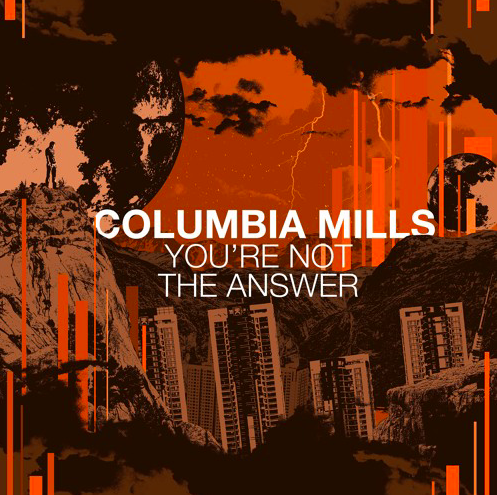 Columbia Mills are a 5 piece indie band from Bray. The group is made up of Fiachra Treacy, Ste Ward, Ken McCabe, Uisneagh Treacy and Paul Kenny. The band released their debut EP "Factory Settings" in 2014 and then followed up with their first album "A Safe Distance To Watch" in 2017. Since then they have received a huge amount of radio play and critical acclaim. They even had their music used in a WWE documentary which got them some recognition in USA.
On April 17th, they will release their second album "CCTV". Today they have put out their 4th single from that album "You're Not The Answer". The song was written after a conversation between Fiach and his mother about the loss of 3 of her friends in one year to cancer and is about the cruel nature of life. Columbia Mills are currently set to play a headline show at The Button Factory, Dublin on April 24th.

"You're Not The Answer" is heartbreakingly beautiful thanks to it's subject matter. The song is performed with a deep level of haunting electronica and could easily fit into the jangle pop genre. Fiach's vocals are clearly filled with genuine emotion which elevates the song even further. 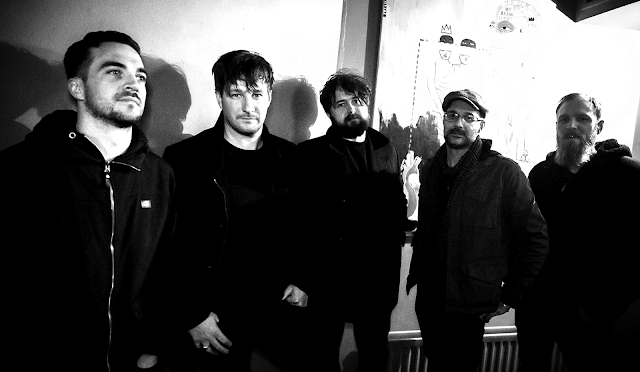