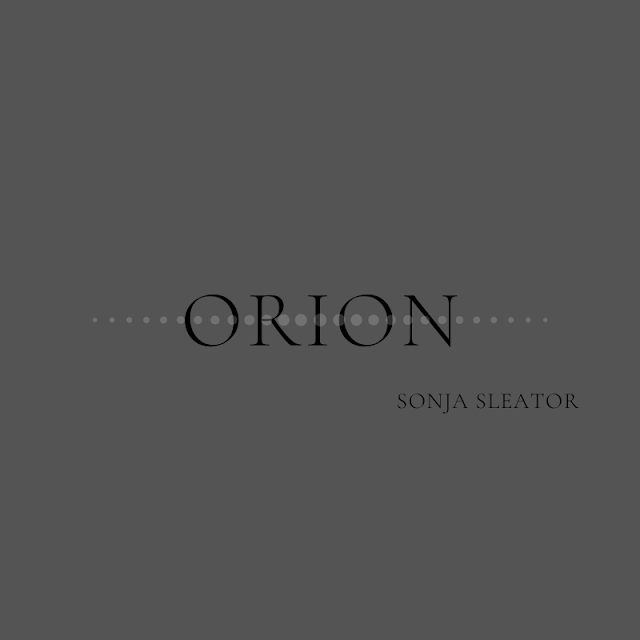 Sonja Sleator has become somewhat prolific in the last year or so having released a couple of EP's and several singles. Each and every time she delivers something quite remarkable and "Orion" is no different. It's raw and honest and there is an obvious heartache in Sonja's vocals mixed with justifiable anger. Sonja is carving out an impressive array of music with her incredible songs. This lady just gets better and better. 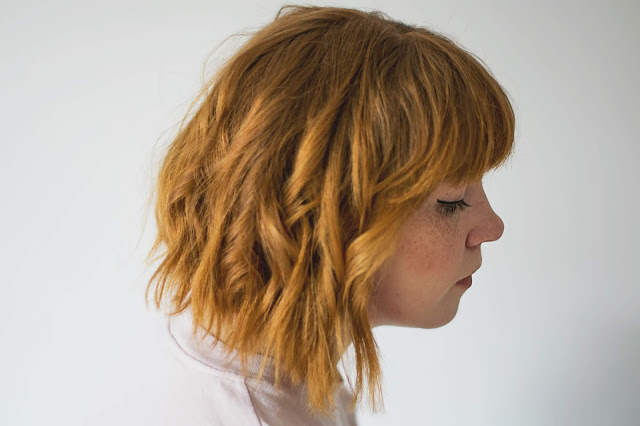 Of "Orion" Sonja says "The lyrics are fairly clear, I think. But it's not about one thing that happened for me and how I was affected by it. For anyone who has looked up to a person, publicly or privately, if the mask slips and that person isn't who you thought they were it feels like a loss. Orion is about dealing with that feeling and sort of saying to that person, "what the hell were you thinking?".

Watch the video for Orion:

So take that Ryan Adams you big prick!