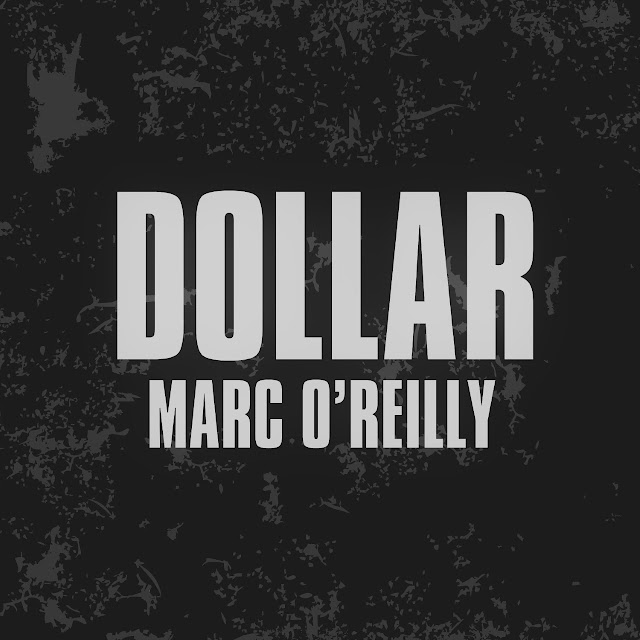 Marc O'Reilly is a well established alt-rock musician from Waterford. He has been wowing audiences across the globe with his incredible music and vocals. He has released four albums to date, each one has elevated his career. He has played festivals such as Glastonbury, Electric Picnic and Eurosonic and his music has been played over 2 million times on Spotify partly thanks to his songs been chosen for TV shows in America and on movie soundtracks.


His new single "Dollar" has also been used in a US TV show called "The Purge". The episode will be airing on Tuesday 12th November which rather shrewdly is also the release date for the single. The track is taken from Marc's album "L'Etre Politique" and tackles Trump and his cronies political elitism and empty promises.
"Dollar" is scathing, grungy and downright brilliant. The guitar riffs are beyond incredible which showcases the huge talent that Marc possesses. The vocals are raw and husky as usual and compliment the music perfectly. Viewers of "The Purge" won't know what hit them when they hear
this. 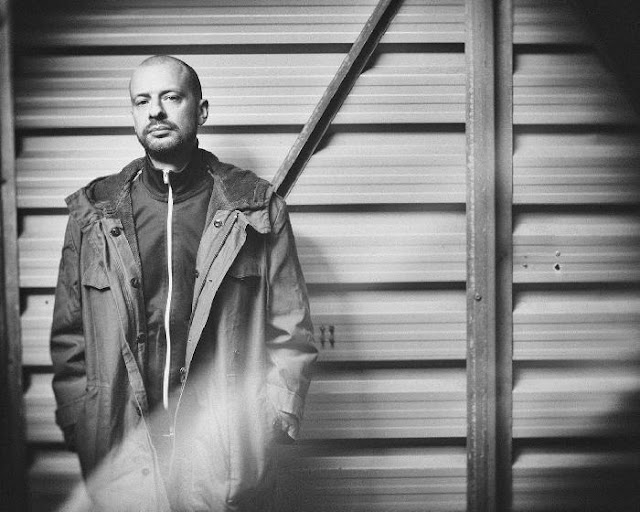