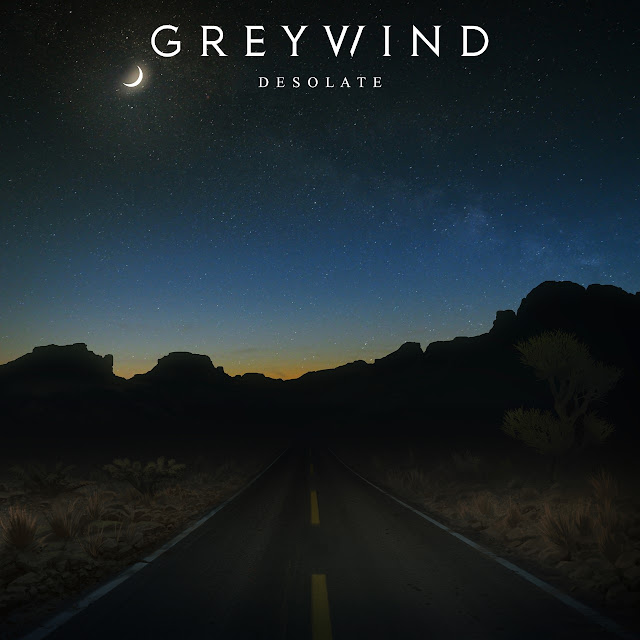 Greywind are brother and sister alt rock group from Killarney, Kerry. They are comprised of Steph and Paul O"Sullivan and have already made huge waves across the world. Given that they're a relatively new band of a couple of years, they have played huge events such as Rock AM Ring, Isle Of Wight, Reading, Leeds and Download festivals. Their debut album "Afterthoughts" has received widespread acclaim from the likes of Zane Lowe, Kerrang, MTV and Bring The Noise to name but a few. It's safe to say that these siblings are going to be huge.

Watch the official video for "Desolate":


Greywind have recently released the single "Desolate" that is beyond incredible. The track sucks the listener in straight away with Steph's vocals which will paralyse you as you can do nothing but listen intently and in awe. It's ballsy, entrancing and a stone cold rock anthem. 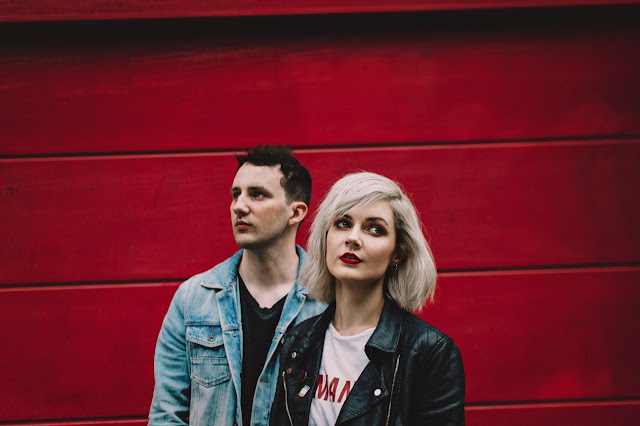